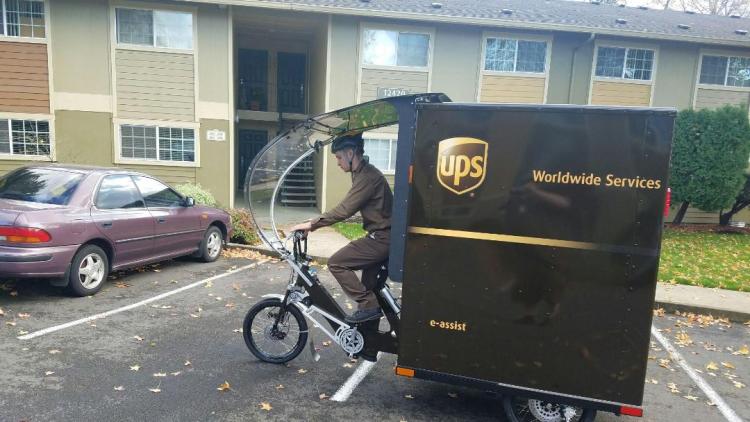 In an effort to address concerns about environmental sustainability and to ease traffic in urban areas, UPS developed a new program using “Cargo Cruisers”, proprietary electronically-assisted tricycles to deliver packages. The program was first tested in Hamburg, Germany and is making its U.S. debut in Portland, Oregon.

The success of this pilot program was first demonstrated in 2012 in collaboration with the city of Hamburg, Germany. It focused on developing a new and sustainable method of delivering goods to urban areas. UPS placed four containers at central locations in the city for interim storage of packages for UPS service providers. From these points, deliveries were made on foot or with specialized bicycles called “Cargo Cruisers,” UPS’s electronically-assisted tricycles. These alternate delivery solutions helped ease traffic congestion and reduce emissions each working day. Due to the success of the pilot, the Hamburg program was extended in February 2015 for another two years. That model serves as a guidepost for the company’s new program in Portland, Ore. 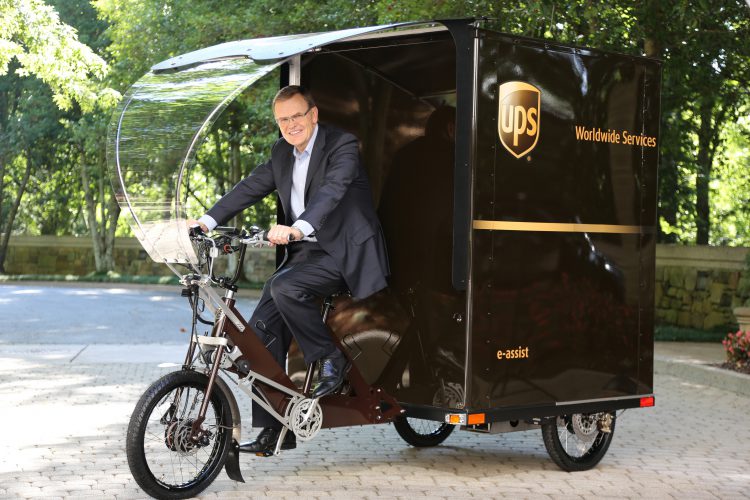 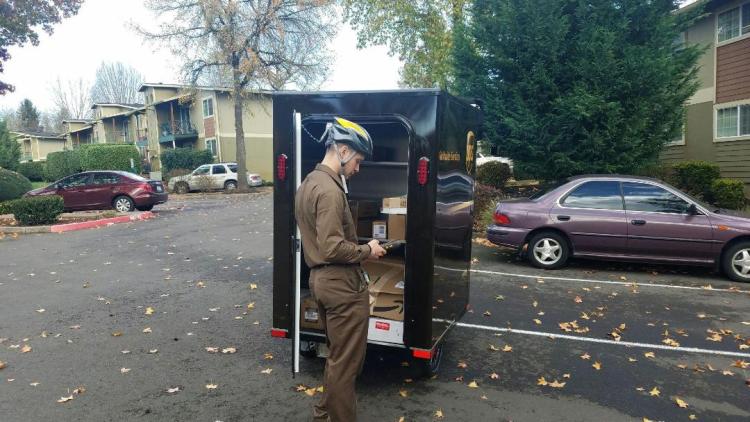