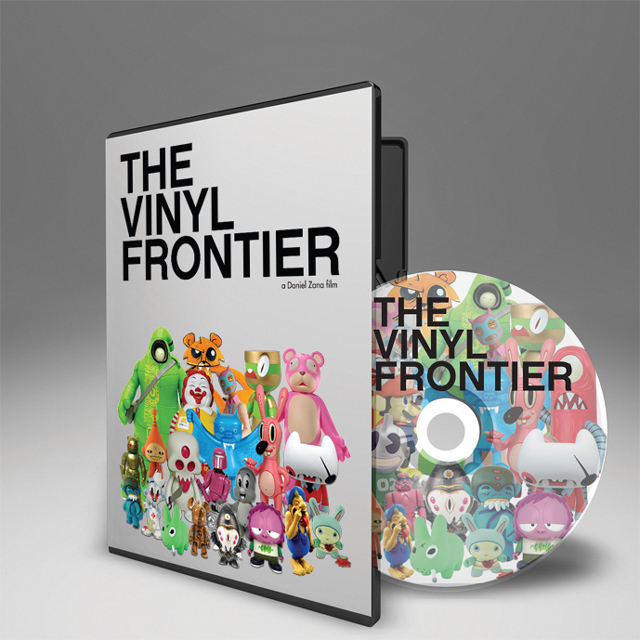 The Vinyl Frontier, a 83-minute feature film directed by Daniel Zana about the cult world of vinyl toy designers and their obsessive collectors, has been released and can now be purchased on DVD from their website. The DVD contains a selection of special features catering to their fanbase including a toy-making segment with vinyl toy artist Sucklord.

–  The Vinyl Frontier, A Documentary Exploring World of Vinyl Toys