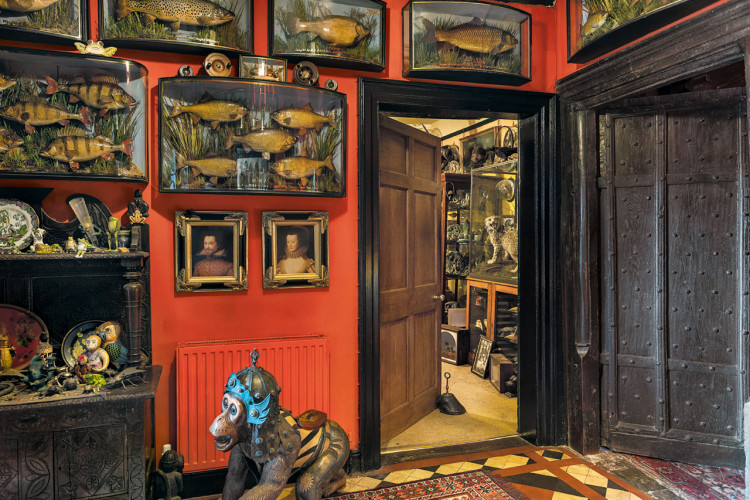 The Viktor Wynd Museum of Curiosities is a thoroughly bizarre museum that houses an eclectic collection of oddities and artifacts inside a tightly packed basement in London’s Hackney neighborhood. The collection, which includes a shrunken head, two-headed calf, and “unidentifiable worms,” is the work of Viktor Wynd, a self-described “pataphysicist,” dilettante, antiquarian, and founder of The Last Tuesday Society. Despite the museum’s antiquated aesthetic, it actually opened late last year. Wynd has created a book about the museum entitled Viktor Wynd’s Cabinet of Wonders.

The Museum has no overreaching aim beyond the theft of it’s visitors time and the hope that it will provide amusement by return & hopes to fill the vacuum between what the establishment elite believes is worthy of worship & what exists in the world. 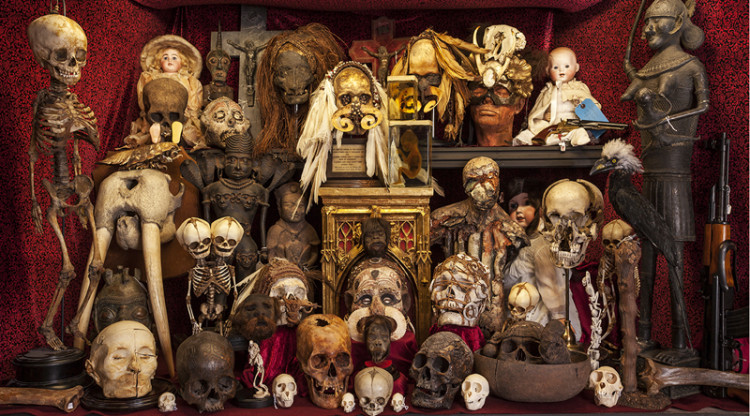 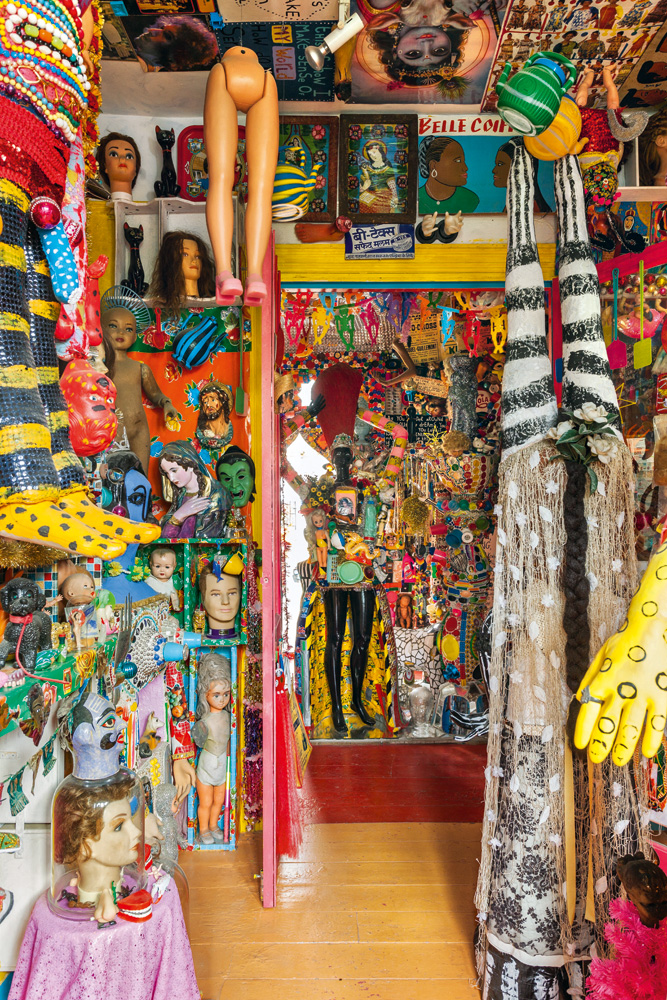 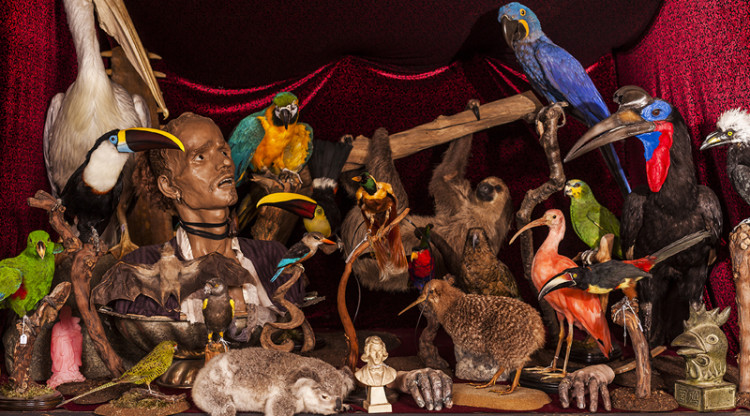