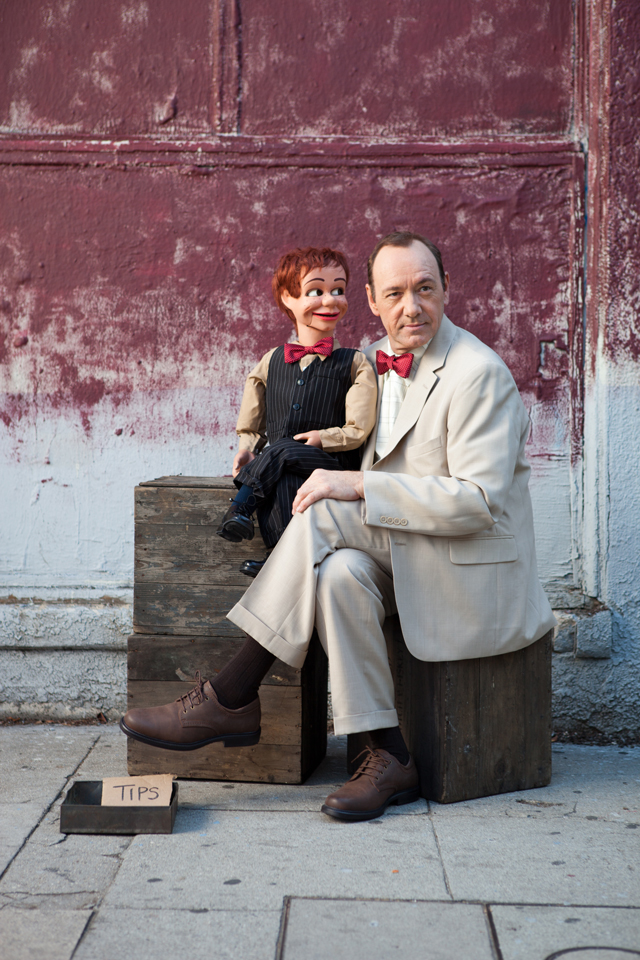 The Ventriloquist is a poignant short film written and directed by Benjamin Leavitt that stars Kevin Spacey about “a man and his doll that he may depend on too much for social interaction”. It was the first place winner in the United States division of the Jameson First Shot international film competition. The competition was created by Jameson Irish Whiskey and Kevin Spacey’s production company, Trigger Street Productions, to discover talented screenwriters and directors from South Africa, the United States and Russia. The prize winning film from each country had their script made into a short film by Trigger Street Productions, starring Kevin Spacey.

Kevin Spacey commented this about the competition (pdf):

I want to give talented people out there a shot at reaching their goals for the first time. Jack Lemmon once said to me – ‘If you’re doing well, send the elevator back down’. I’ve done incredibly well and it’s because the material I found early in my career was from first-time writers, first-time directors, first-time playwrights. If it weren’t for that talent I wouldn’t have a career. So if one person gets a break then the competition has been successful. 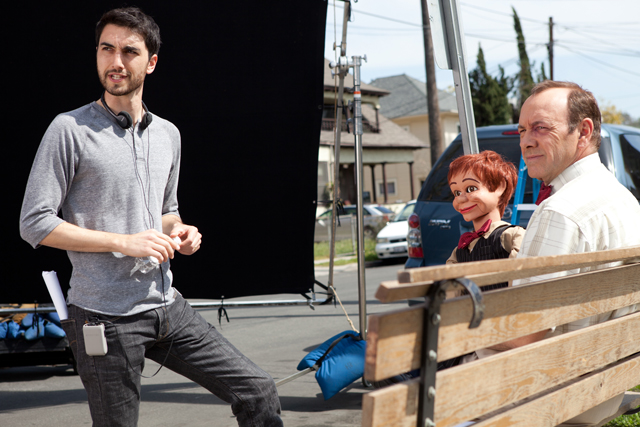