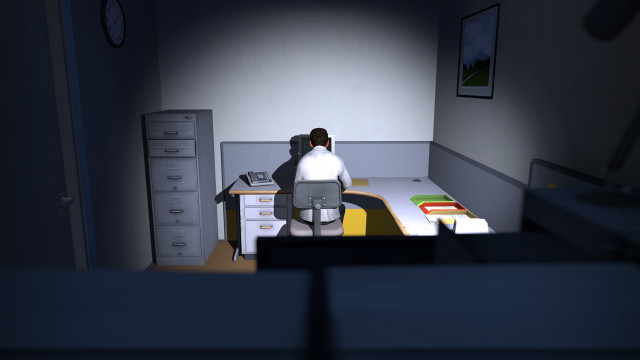 The Stanley Parable is a first person exploration video game about Stanley, but it’s also not about Stanley. If that’s confusing, the official description won’t be of much help:

The Stanley Parable, originally a 2011 Source mod, is available on Steam for both PC and Mac.

videos via The Stanley Parable