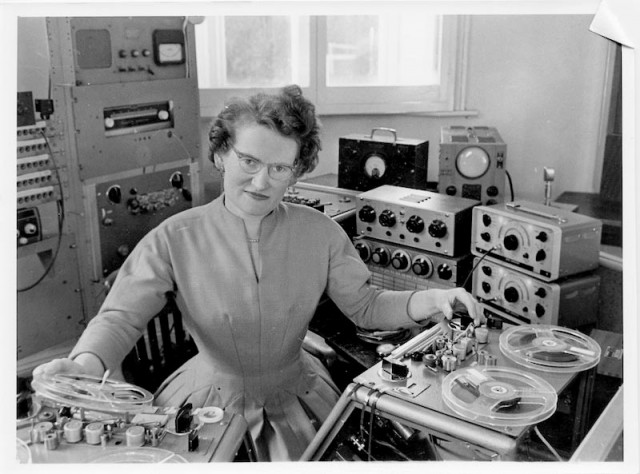 In late June, London’s Science Museum is sure to become a hotbed of art-tech geekery with the unveiling of the newly refurbished and more analog-than-thou Oramics Machine.

It’s doubtful whether anyone other than Oram every mastered the device, but in addition to her own experiments and compositions, she wrote (painted?) music on the machine for commercials (Lego and Heinz) as well as the soundtrack to The Innocents, 1961’s creepily effective adaptation of Henry James’ The Turn of the Screw.

The machine was the result of engineer Oram’s after-hours tinkering at the BBC, where she eventually succeeded in efforts to create an electronic sound lab. The fruits of the Radiophonic Workshop she founded are familiar to Dr. Who fans who would remember artist Delia Derbyshire sound effects and rendering of the show’s theme song. 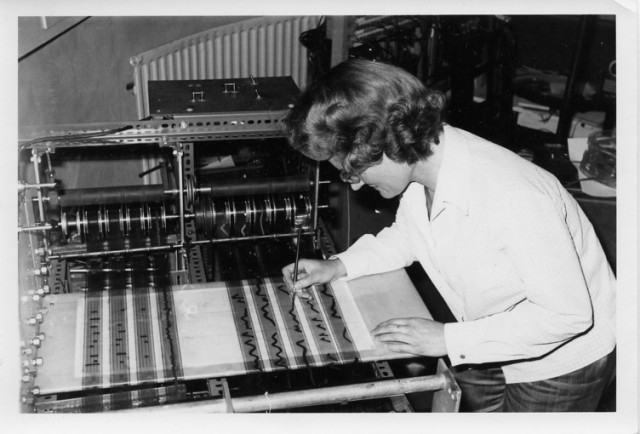 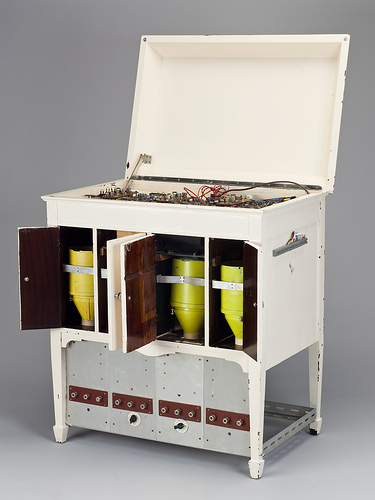