Warner Bros. has released the first official trailer for The Nice Guys, an upcoming comedy thriller film directed by Shane Black (Iron Man 3). The movie follows private detective Holland March (Ryan Gosling) and hitman Jackson Healy (Russell Crowe) as they team up to solve a crazy case together. The Nice Guys is currently scheduled to release in theaters on May 20th, 2016. 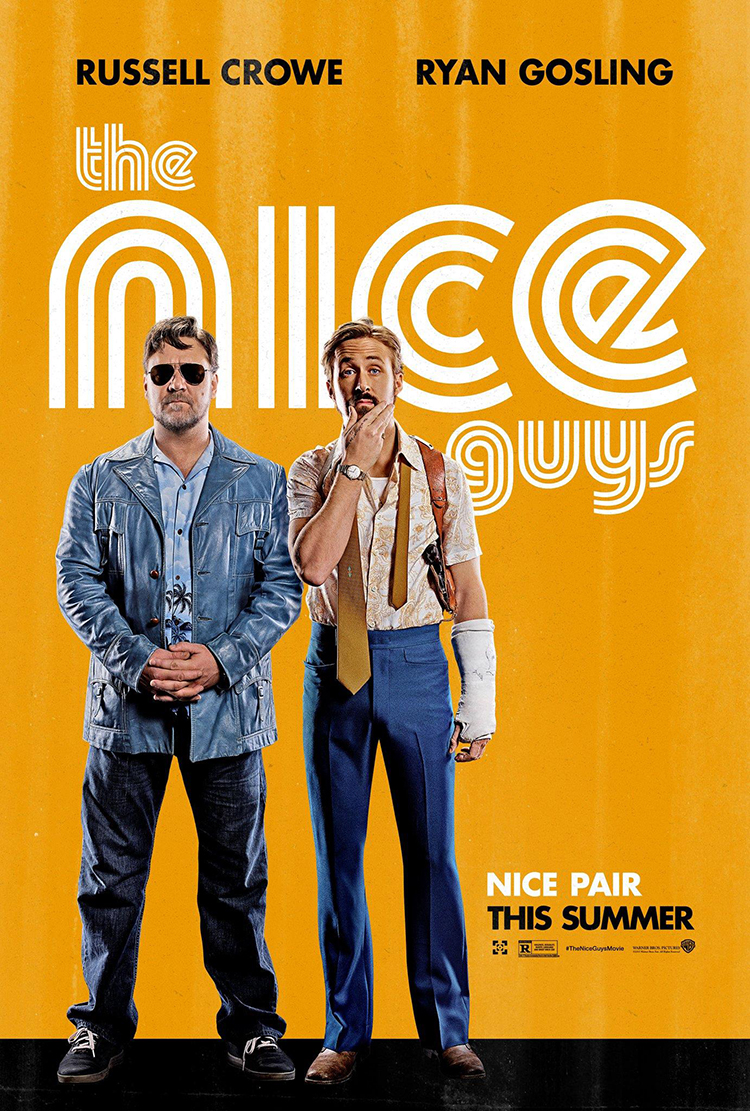 image via The Nice Guys Movie