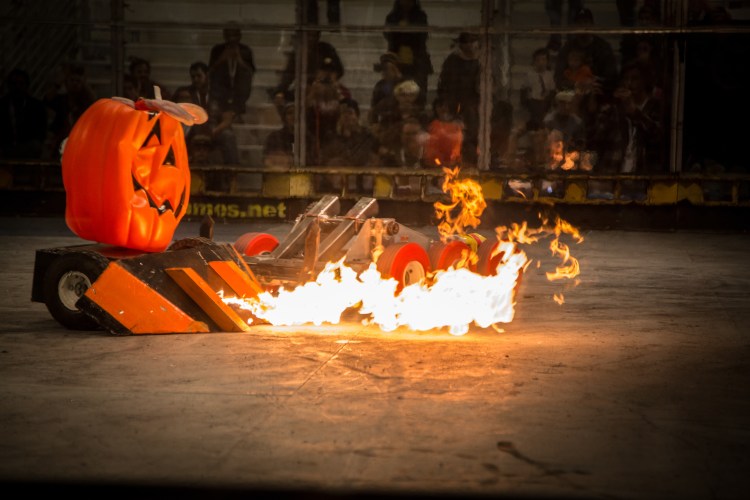 The 2015 RoboGames (previously) took place last week in San Mateo, California and Make: was on hand to document the mechanical mayhem in photos and video. The 2015 event was made possible by a successful 2014 Kickstarter campaign. Official video of the event will eventually be released on DVD and streaming video. 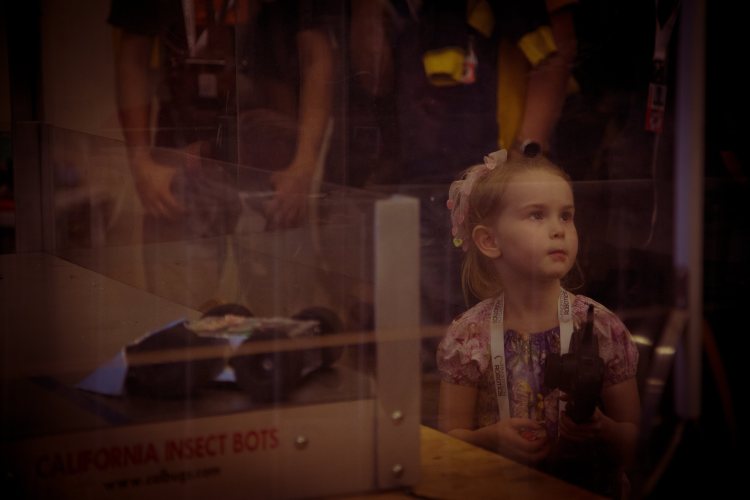 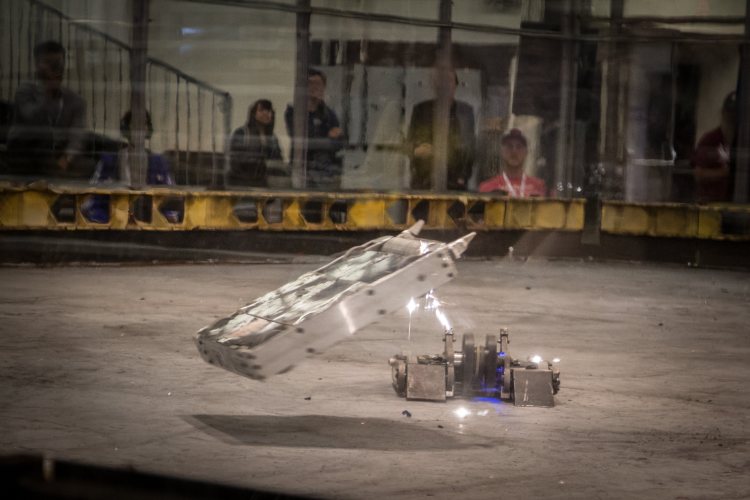 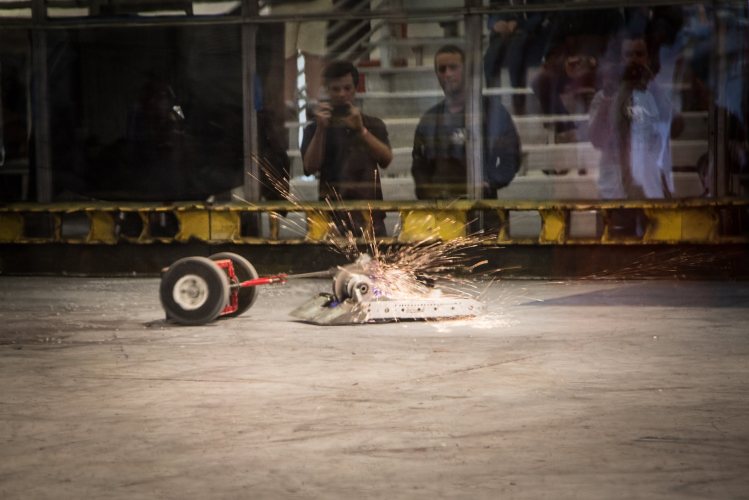 photos by Hep Svadja via Make: