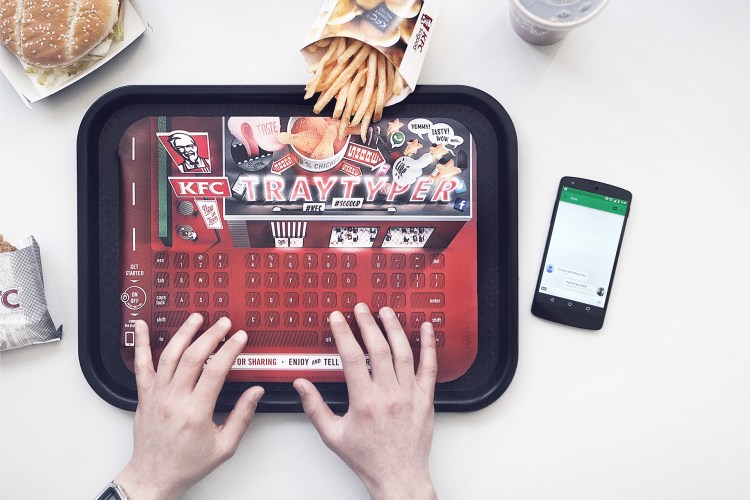 The KFC Tray Typer is a paper-thin Bluetooth keyboard created as a promotional item for new KFC locations in Germany. The keyboard is intended to let diners type on their smartphones without getting grease and crumbs from their meal on their devices.

According to Serviceplan, the advertising company behind the promotion, the Tray Typers were so popular during the period they were being handed out that every one of the devices was taken home by customers. 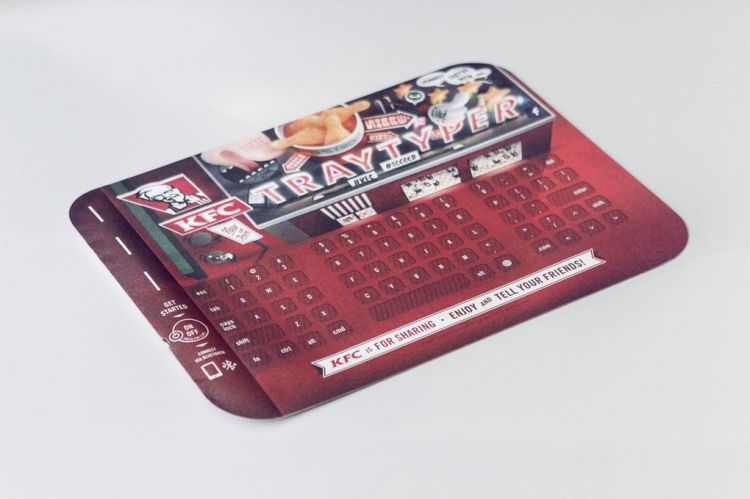 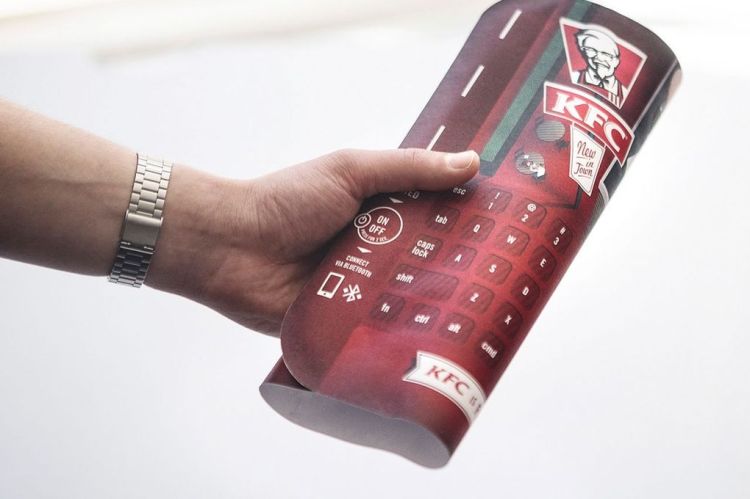 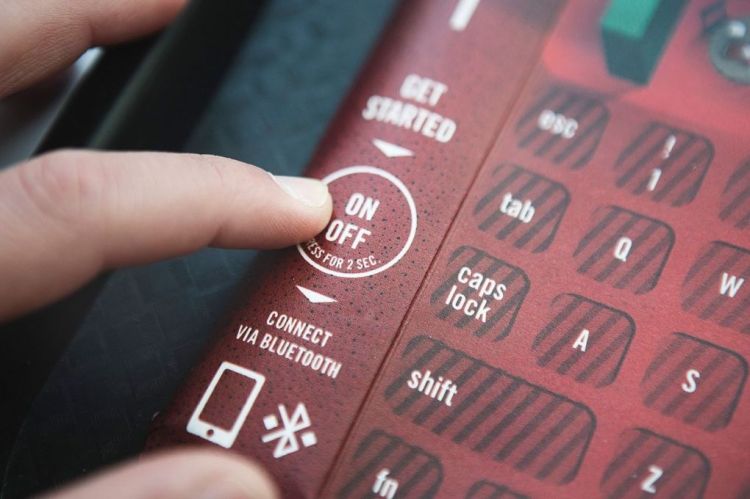 photos via The Verge