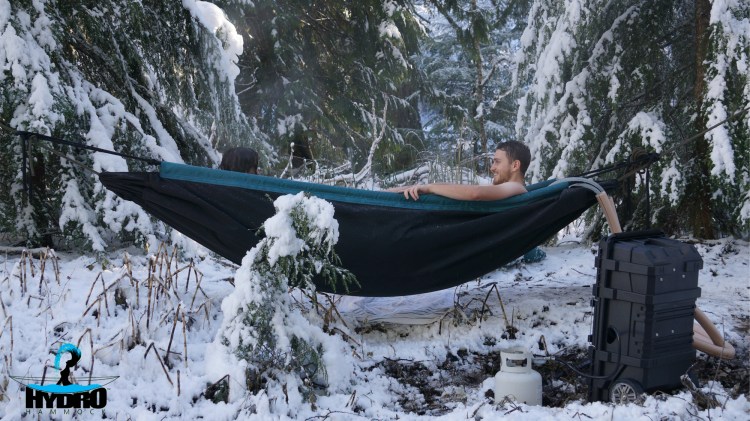 The Hydro Hammock is a portable hot tub complete with a separate heating system. The synthetic material of the hammock means that it can be used out in cold as a hammock or at the beach as a sort of in-ground pool. It’s worth noting that the hammocks come in two different versions–a single- and double-layer version–and the heater that actually makes the thing hot is sold separately. The folks behind the gadget are currently raising funds via a Kickstarter campaign.

The Hydro Hammock works as a Hammock, Hammock Hot Tub, Portable HotTub Liner for sand or snow, Hammock WaterBed, Swinging Pool… Our Water Heater System heats pressure water added by a garden hose, can draw from a stream or lake, or just recirculates the water in the Hammock heating it to your desire. The Water Heater System also works as an outdoor Shower which with a basin and strainer/filter one may take a 2 hour shower with less than 3 gallons of water. 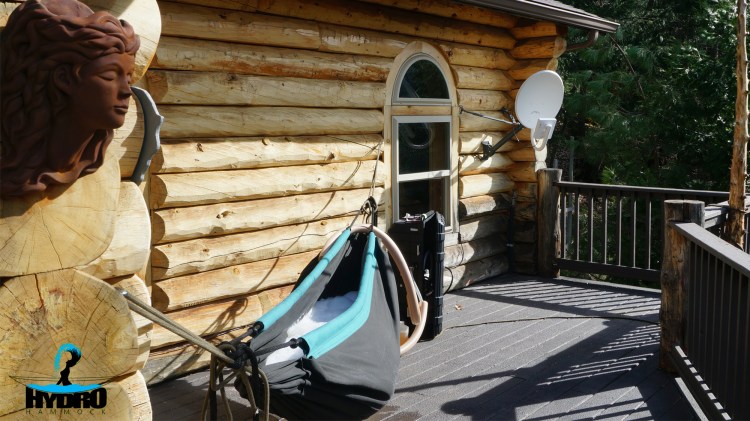 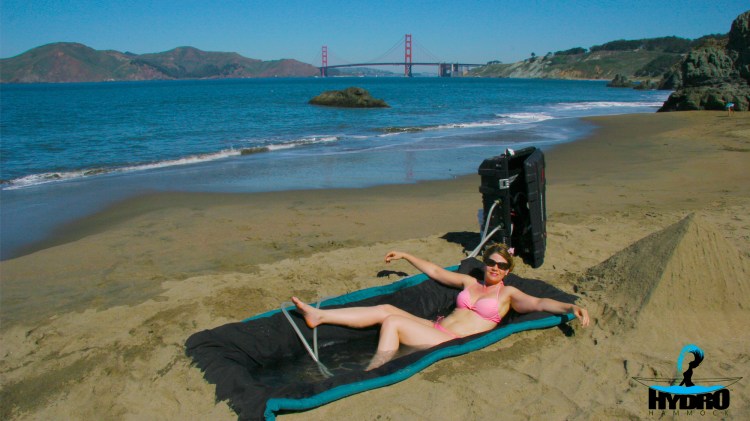