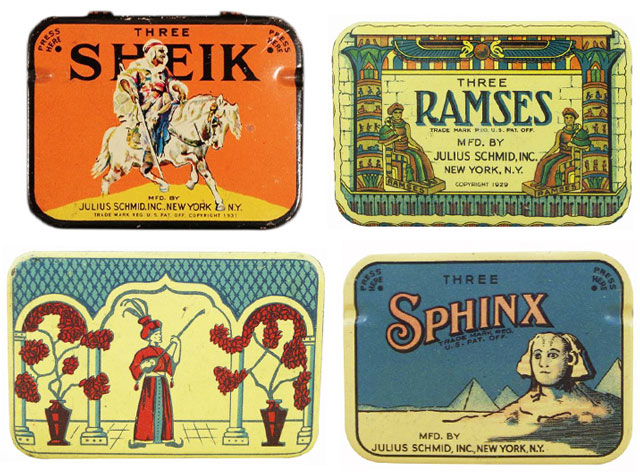 Collectors Weekly recently posted an article titled Getting It On: The Covert History of the American Condom which follows the history of this contraceptive device in the United States. According to the article, “people used everything from seaweed to sheep intestines in order to prevent pregnancy” and in the United States, condoms were outlawed in 1873 but re-introduced by the U.S. government during World War II when they were given troops overseas “to keep them healthy while enjoying the action overseas, so to speak.” Read the fascinating full story to find out how the condom went from “contraband to federally-issued necessity without anyone ever talking about sex…” 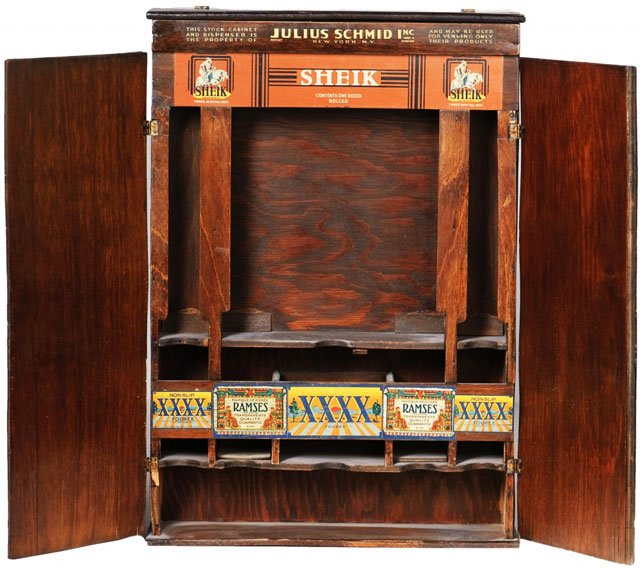 This drugstore cabinet produced by Julius Schmid has privacy doors that could completely conceal its products.

image via Collectors Weekly via the Museum of Sex

If you’d like to see additional images of vintage condom packages, take a look at the large image gallery at Cardhouse.