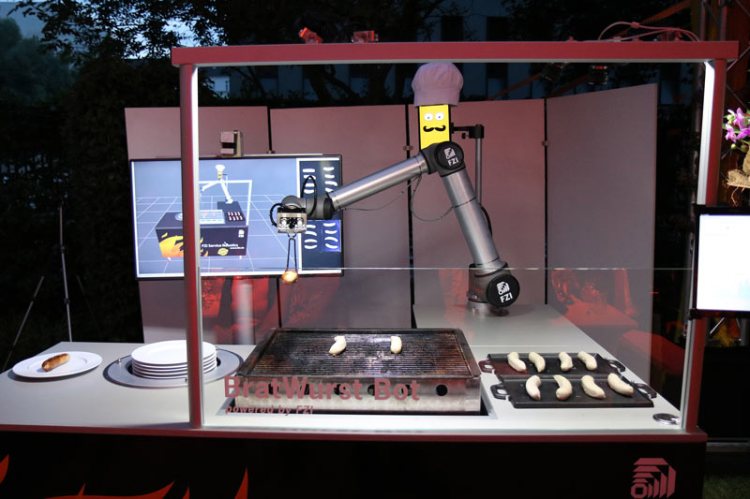 The BratWurst Bot by the FZI Research Center for Information Technology at the Karlsruhe Institute of Technology autonomously grilled and served bratwurst for more than 200 guests at a party in Berlin recently. The robot was built from off-the-shelf components including a Universal Robots UR10 arm, cameras that guided the robot and monitored the sausages, and of course, grilling tongs.

The BratWurst Bot was taking care of the guests by grilling sausages at the 53rd Stallwächter-Party of the Baden-Württemberg State Representation in Berlin. The autonomous service robot was continuously grilling German bratwursts on a regular gas grill all by itself. 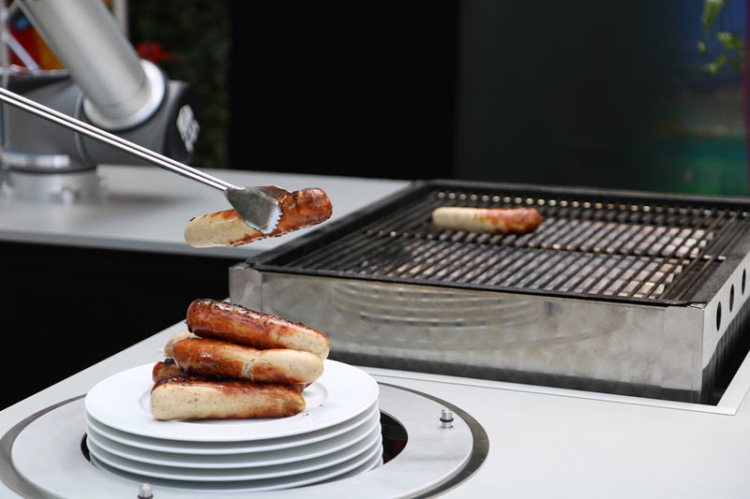 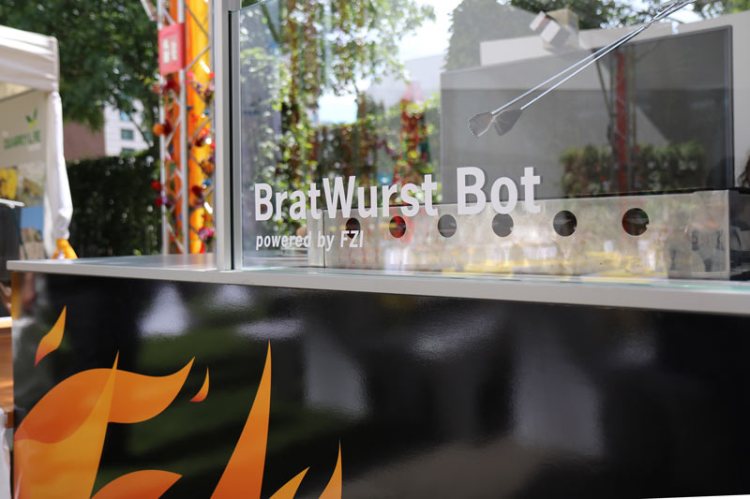 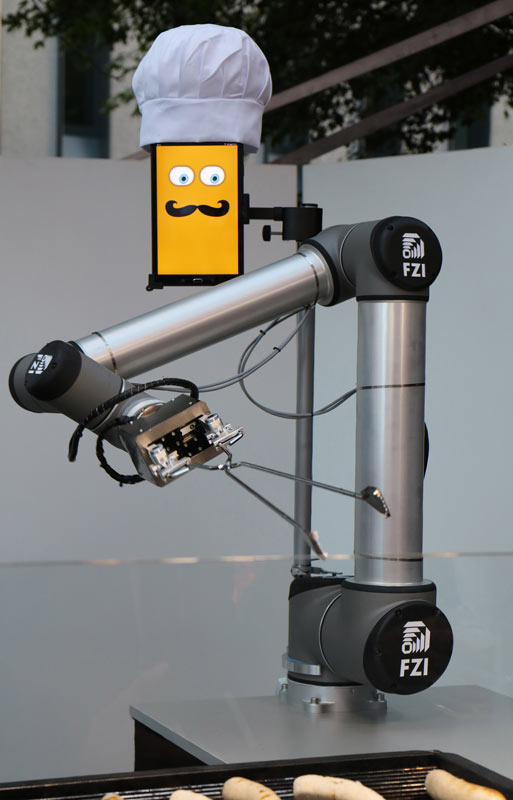