10th annual San Francisco Sketchfest takes place January 13th through February 5th. A decade ago the first sketchfest featured 6 local sketch troupes performing in one theater over a series of nights. A special reunion show next week will bring those first six groups together again–including some who are reforming for the show while others have been together all along.

In a decade the festival has grown prodigiously, broadening beyond sketch to stand-up, talk show, and other forms of comedy, and even adding musical performances. Recent lineups have included legends and comedy cult heroes like Gene Wilder, Martin Mull, members of Monty Python, Saturday Night Live vets from all eras, in addition to established and up-and-coming performers from SF, Los Angeles, New York and elsewhere. And retrospectives on iconic television and film comedies. The shows are spread across 8 venues (included the 1400-seat Castro Theatre) and includes over 100 comedy events spread out over 20 nights.

This year’s lineup is perhaps the most star-studded ever. It includes Candice Bergen, Garry Shandling, Cloris Leachman (appearing in conjunction with a showing of High Anxiety), Bobcat Goldthwait, Adam Savage of Mythbusters, plus a group of original Saturday Night Live cast members and writers including Dan Aykroyd & Don Novello, and a showing of the classic comedy Airplane! complete with a reunion of the film’s creators. David Byrne, Moby… the list is incredible. 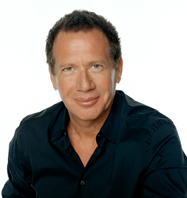 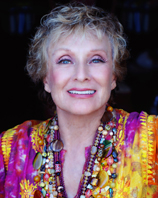 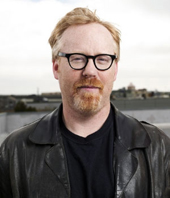 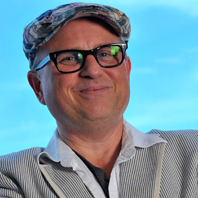 Up from L.A. are some of the top comedy podcasters in the universe, including Jesse Thorn and The Sound of Young America, Marc Maron (whose WTF podcast was just featured in the NYTimes), and Jimmy Pardo of Never Not Funny. Not to mention the You Look Nice Today guys. So I won’t mention that they will also perform. Of course there are still great local comedians like Will Franken Actually there are no comedians like Will Franken, but you get my point. Another SF favorite who will perform twice at the fest are noted authors and surreal sketch comics Kasper Hauser, the only group to appear in the festival in every year.

And as if the 3+ weeks of the festival weren’t impressive enough, there will also be a special post-fest event in May at the Castro Theatre with MST3K founder Joel_Hodgson and his cohorts in Cinematic Titanic doing what they do best: mock a defenseless waste of celluloid. 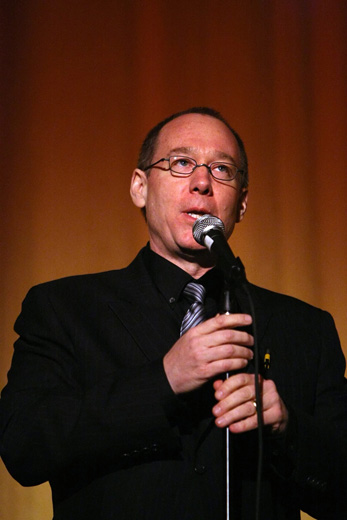 Check out the full schedule.

photos are from SF Sketchfest publicity unless otherwise noted