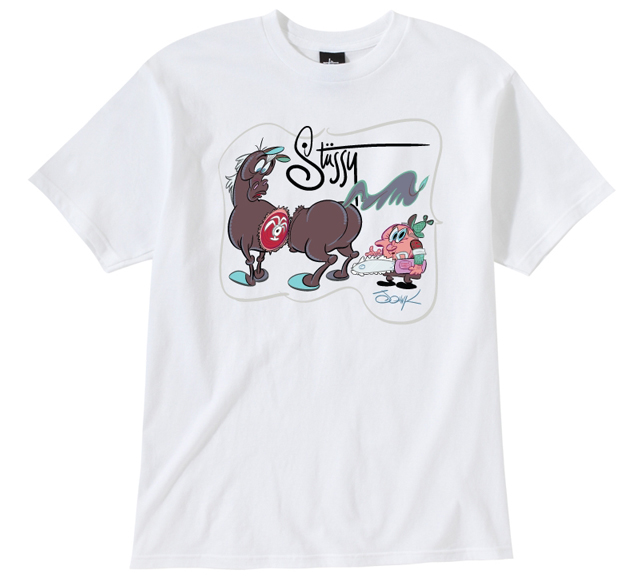 A line of t-shirts from the Stussy Summer 2012 collection includes artwork by animator John Kricfalusi (aka John K.), creator of The Ren & Stimpy Show. For their guest artist series, Stussy collaborated with John K. to create 4 different t-shirt designs.

In celebration of the release, he created an animated commercial reminiscent of the retro-style in-show commercials that were a vital part of Ren & Stimpy back in 1991. Featuring voice talent from John K. and Eddie Cruz as The Stussy Rat.

John K. has posted some behind-the-scenes images from the making of this commercial on his blog. 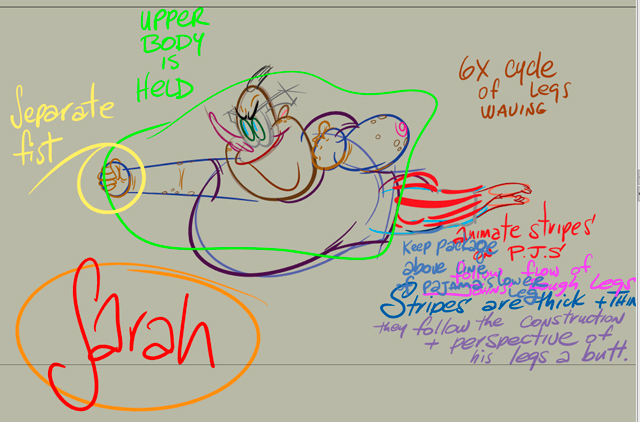 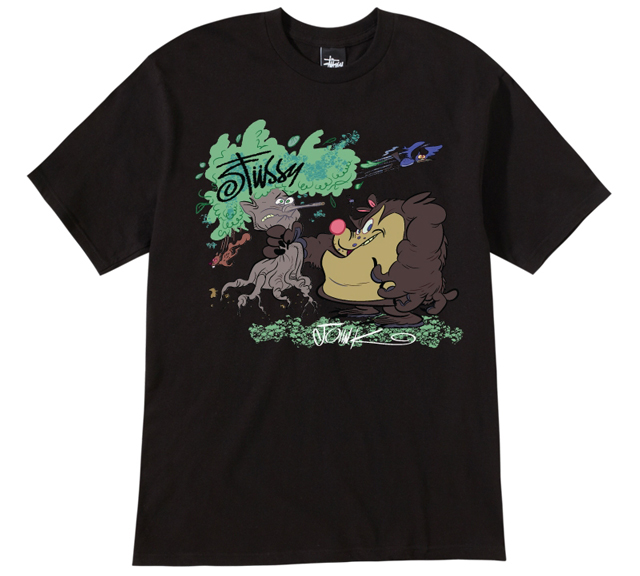 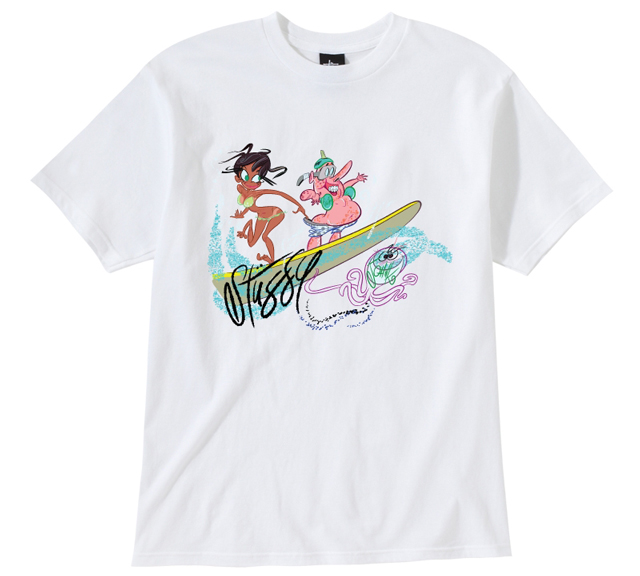 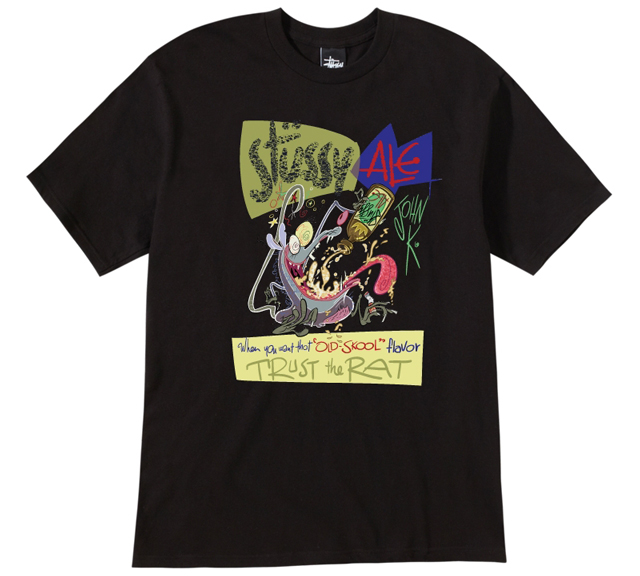