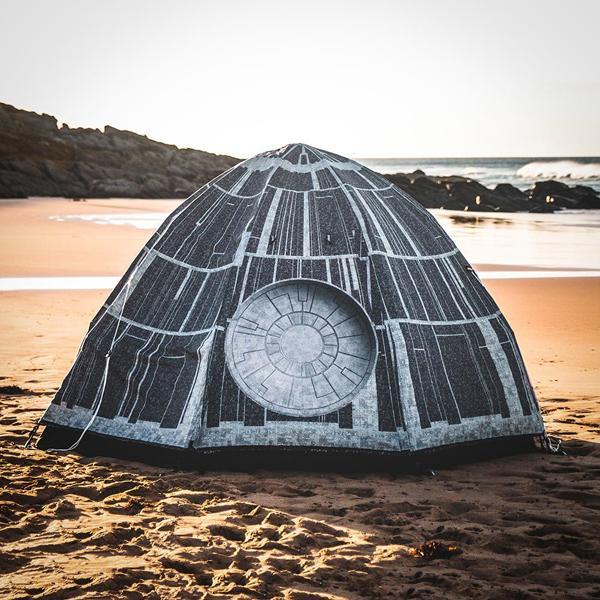 The Monster Factory has released a Star Wars Death Star Camping Tent in the form of the Empire’s ultimate weapon and comfortably sleeps up to three people or stormtroopers.

That’s no moon…it’s a space station! We are taking camping to a whole new galaxy with this mind-bending outdoor abode. Whether you’re a Jedi, and want to infiltrate the foolish Lord Vader’s battle station or a Storm Trooper who is ready to fight to the death, this is the high spec tent for you. 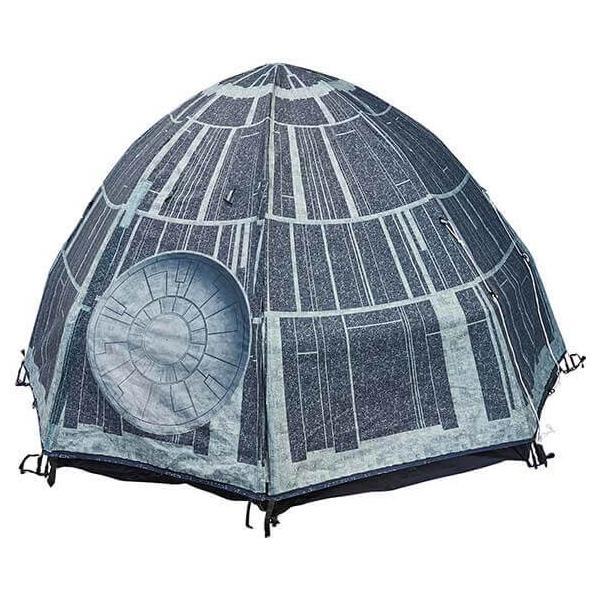 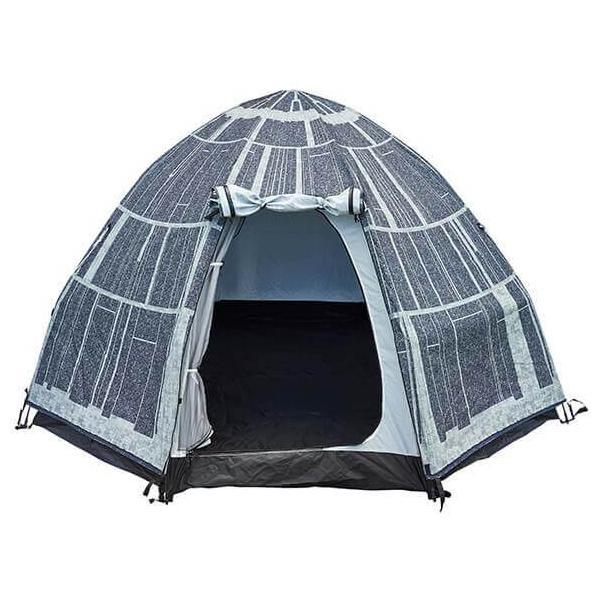 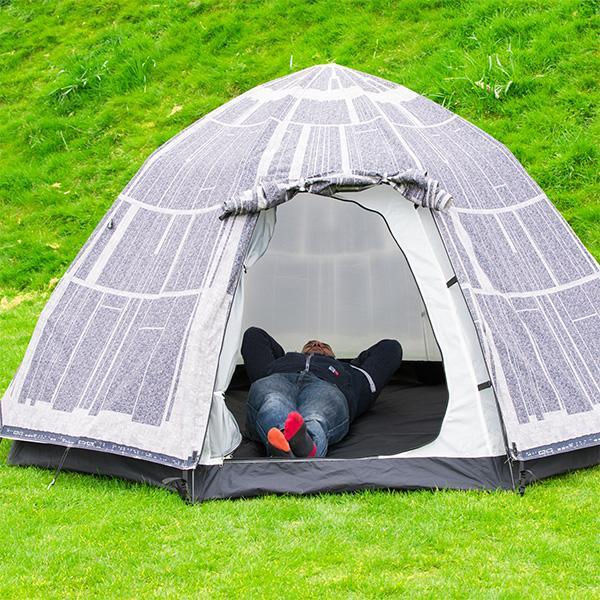 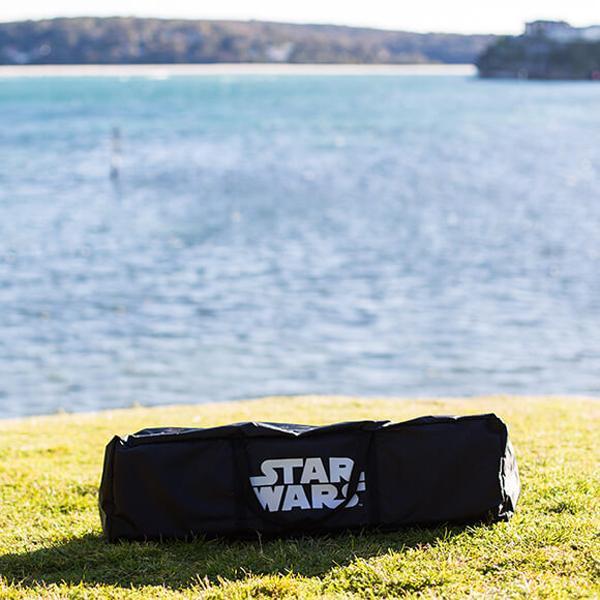