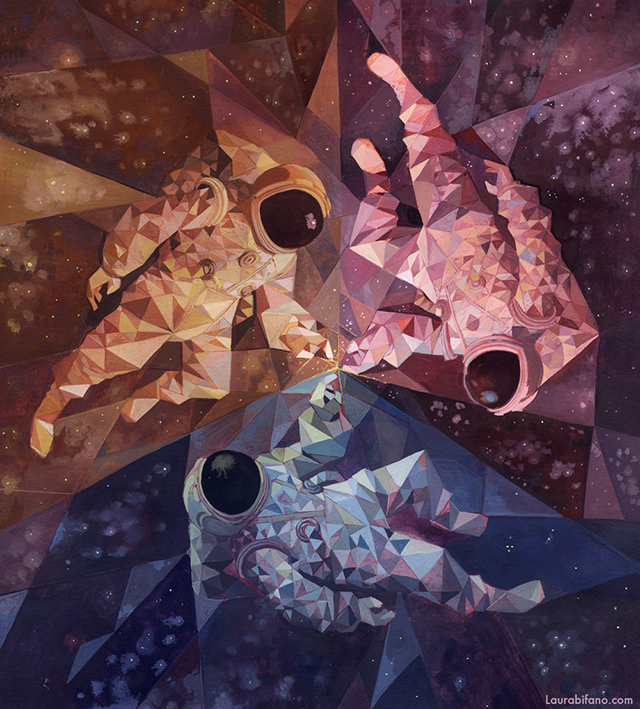 “Encounters at the Edge of the Multiverse” by Laura Bifano

SPACE! The Gallery Show is an upcoming group art show, curated by artist Mike Mitchell, at Gallery1988 (West) in Los Angeles that will feature a collection of original artwork celebrating the history and future of our amazing universe. The show will open on Friday, June 21, 2013 from 7-10 PM PDT and run through Saturday, July 20, 2013. You can RSVP for the event online via Facebook. 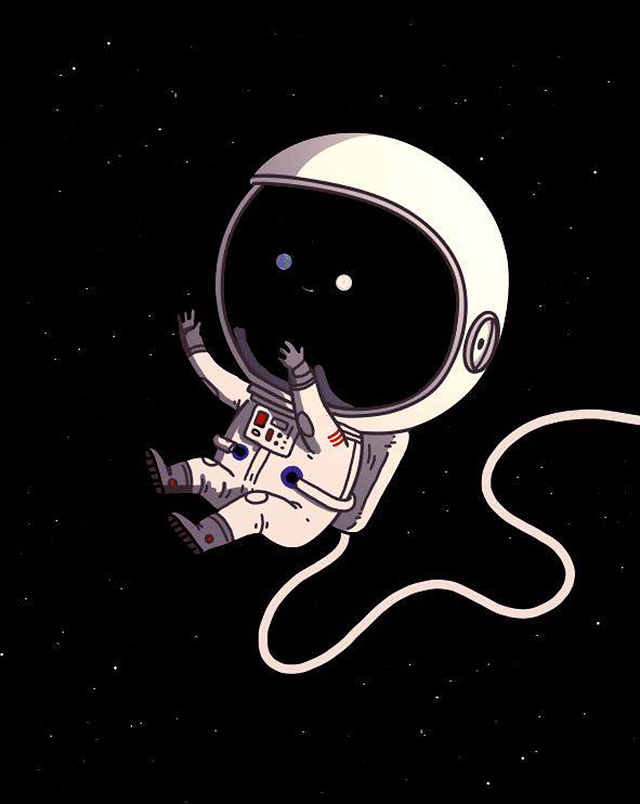 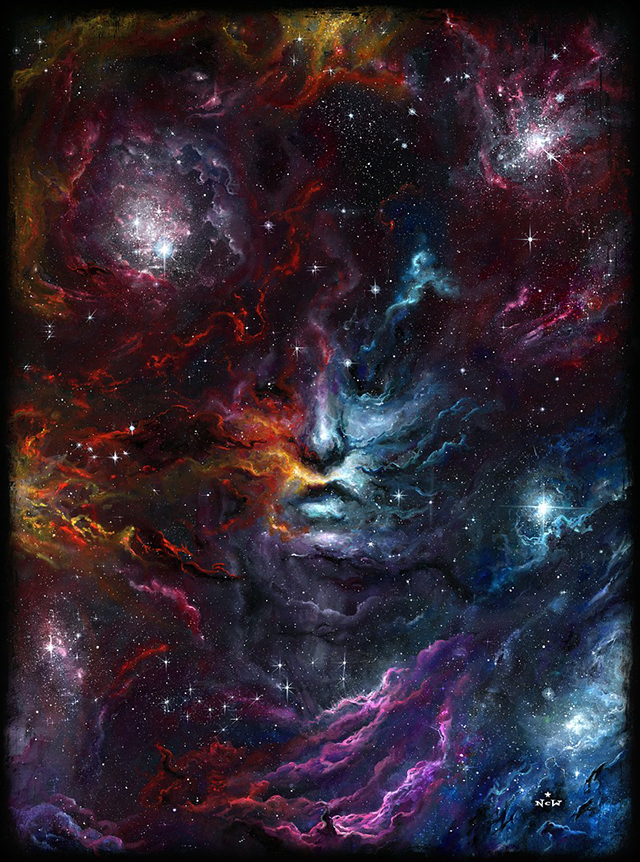 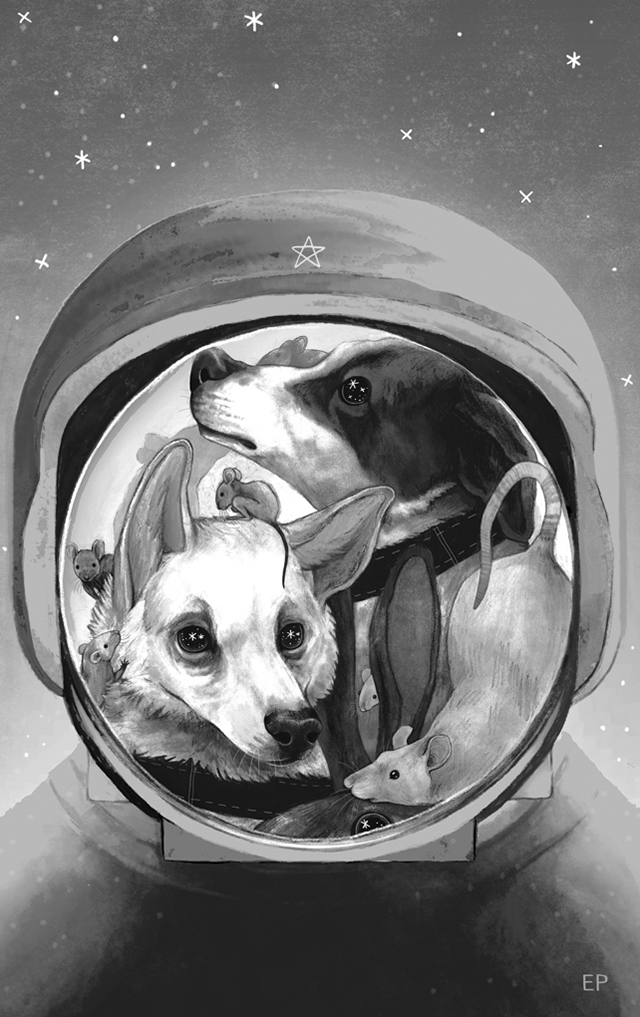 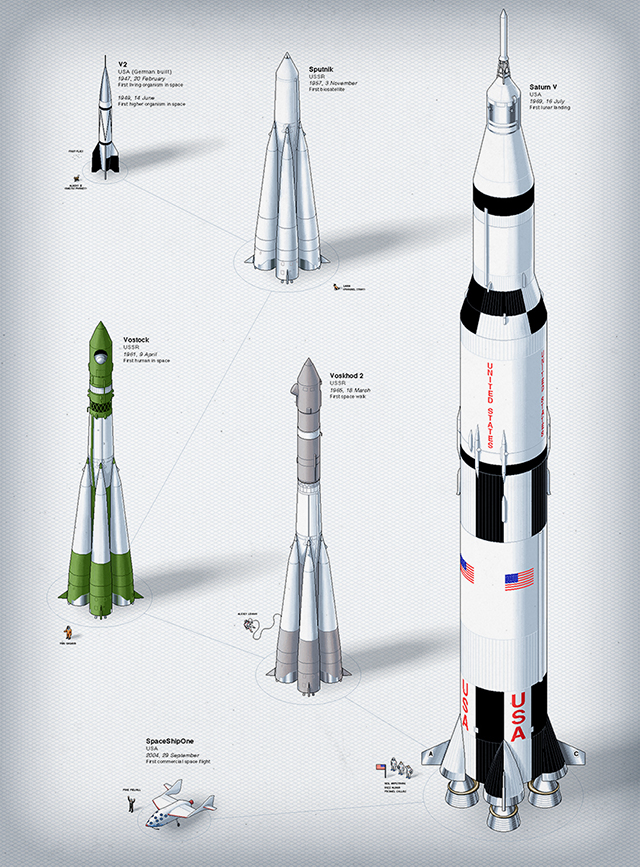 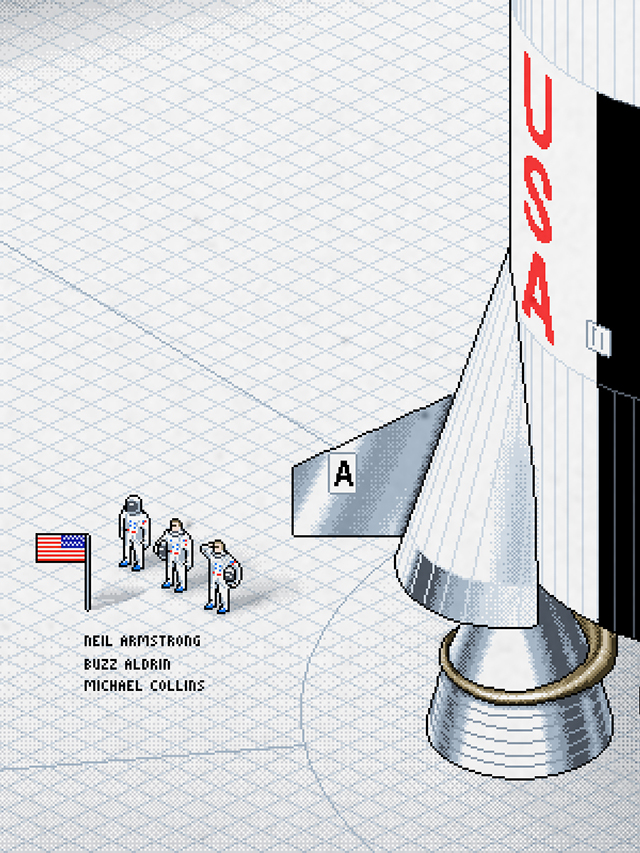 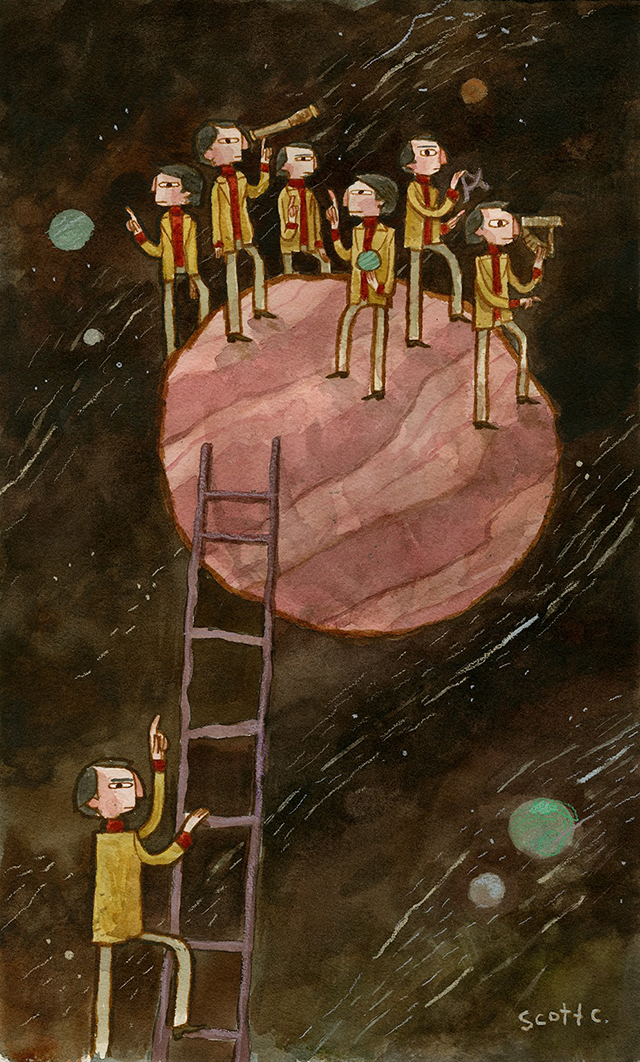 “The Cosmos” by Scott Campbell 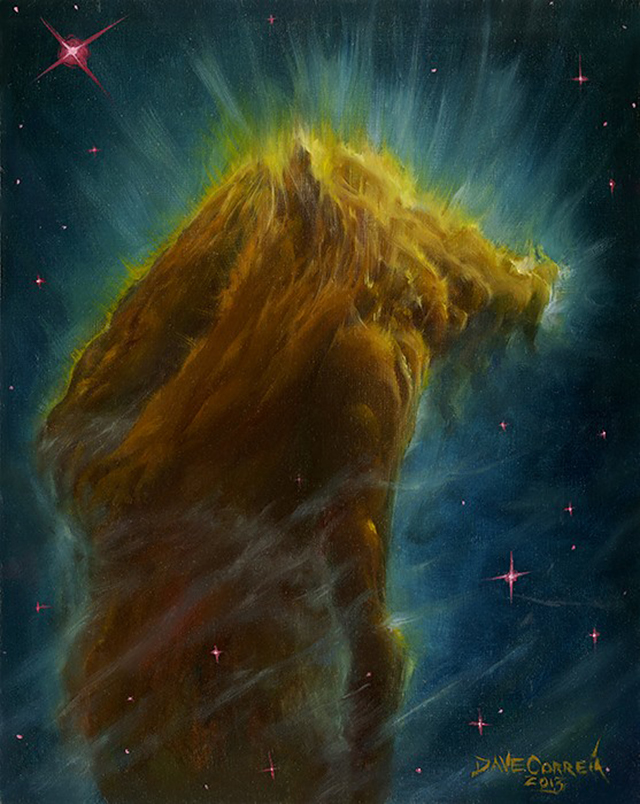 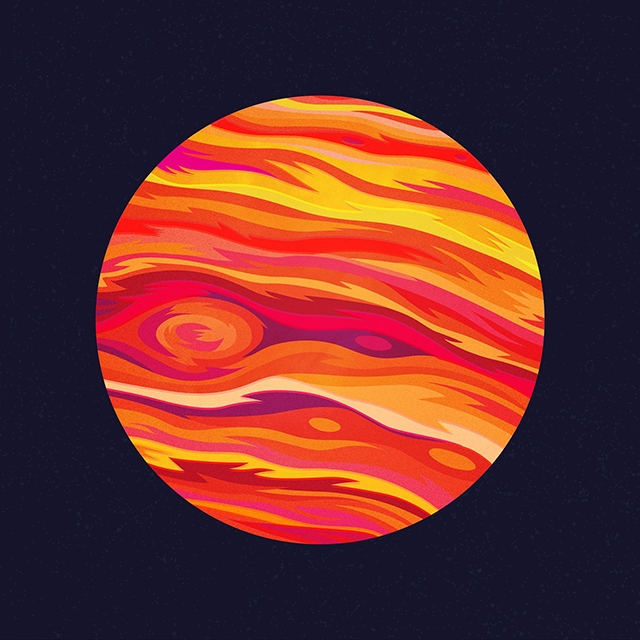 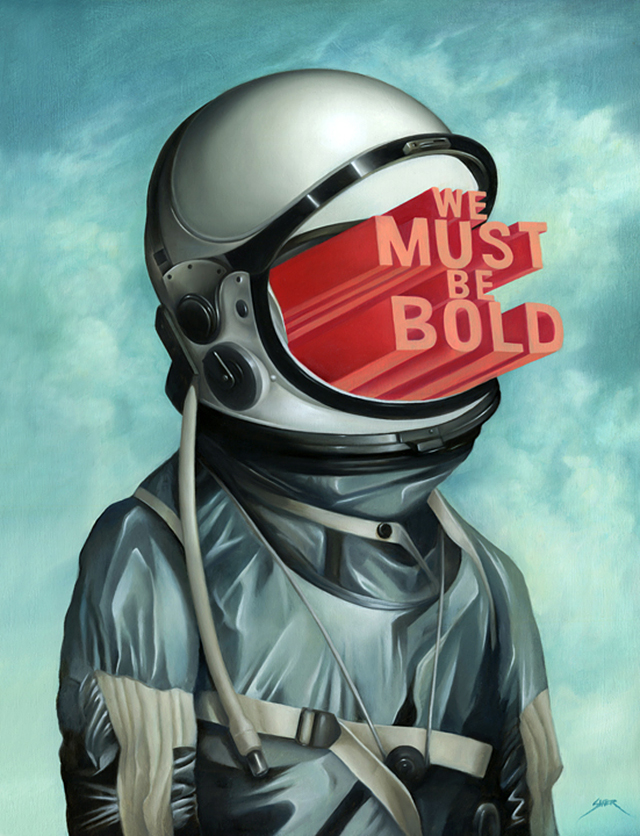 “We Must Be Bold” by Bennett Slater 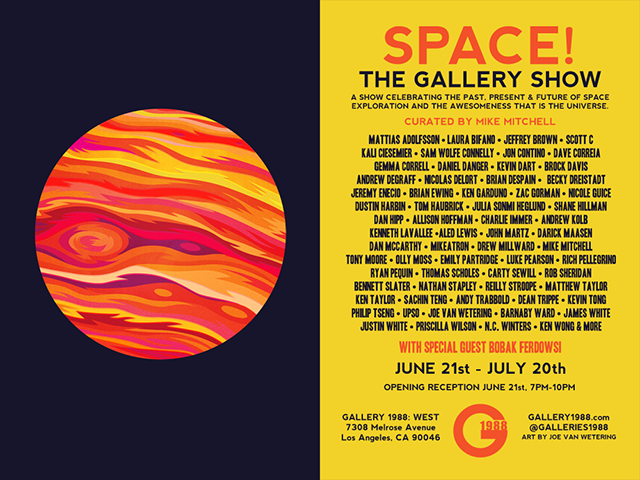