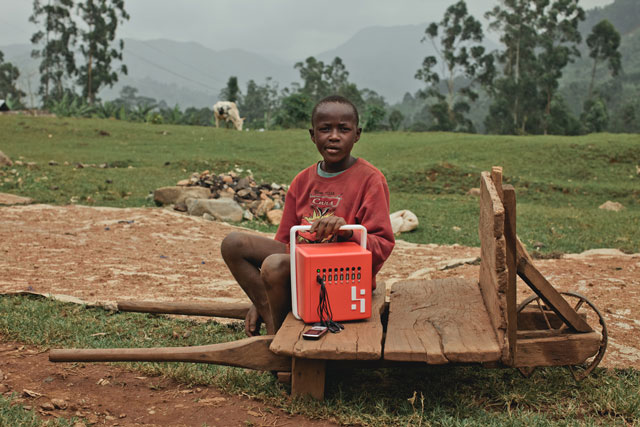 Mobile phones are becoming an increasingly important and prevalent tool in the developing world, but phone users are often unable to keep their devices charged due to unreliable power grids. To help solve the power problem, UK-based Buffalo Grid is developing a portable solar generator that can be carried on a bicycle and can charge 30 to 50 phones a day. The generator also has a novel payment scheme—customers pay for a charge by sending the generator a text message. Buffalo Grid hopes to convince local cell carriers to subsidize the recharging, because a charged mobile phone means more calls and text messages, and that benefits a carrier’s bottom line. New Scientist has more of the story. 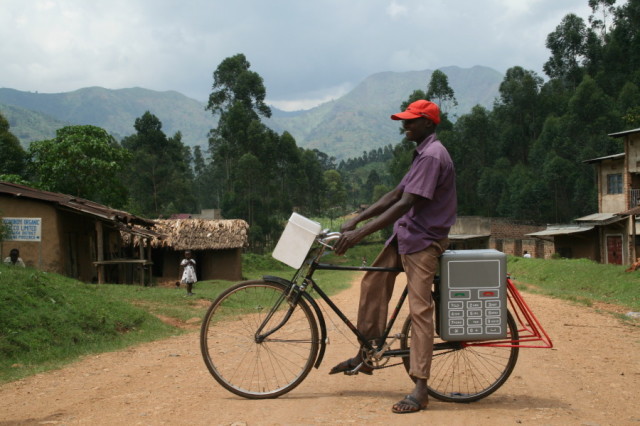