Sony Pictures released the first official trailer for Slender Man, the upcoming supernatural horror film directed by Sylvain White based on the creepypasta internet meme character created by Eric Knudsen in 2009. The scary movie follows a group of girls who attempt to prove that Slender Man is fake, but things go awry. Slender Man is scheduled to slip into theaters on May 18th, 2018.

In a small town in Massachusetts, four high school girls perform a ritual in an attempt to debunk the lore of SLENDER MAN. When one of the girls goes mysteriously missing, they begin to suspect that she is, in fact, HIS latest victim. 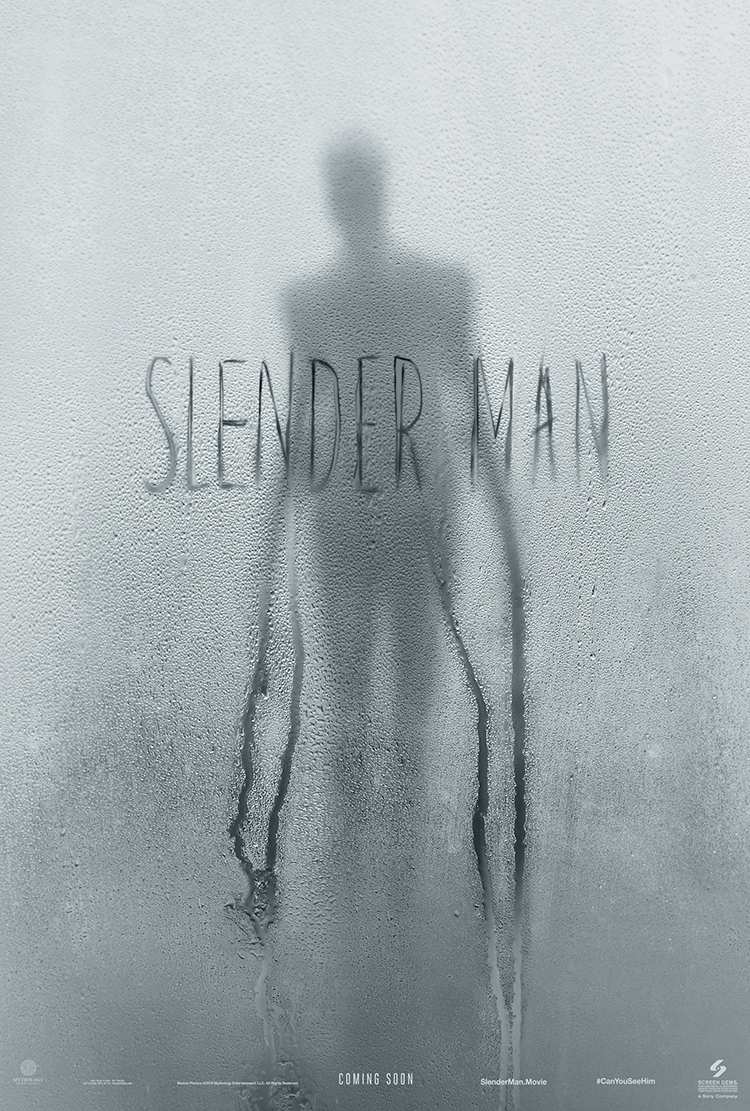