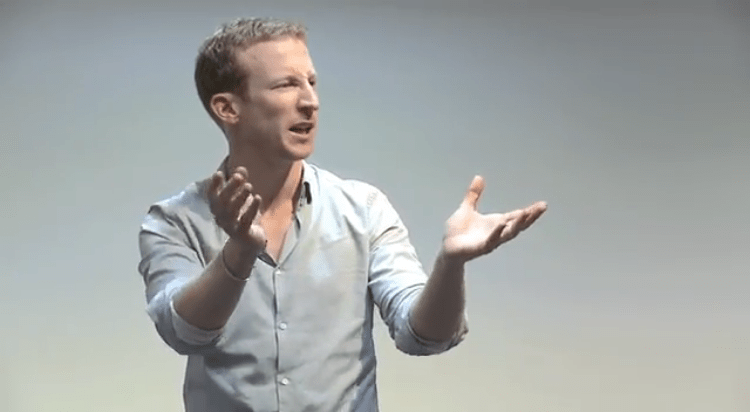 screenshot via Shakespeare on Toast

British actor and voice artist Ben Crystal talks about how the works of William Shakespeare should be recited what is believed to be his original accent to a group of students attending a seminar through the British Council English and Exams. In doing so, Crystal also explained the importance of knowing this accent, how he produced the accent, why his voice got deeper during the recitation and how the accent made its way around the world.