In the short film “Saving Harry,” a little hedgehog named Harry follows sparkling footsteps that lead him out of the city and into the forest where he meets a fellow hedgehog with whom he can cuddle. The film was sponsored by Wildlife Aid, a UK-based foundation dedicated to the rescue and rehabilitation of wild animals.

Since the 1950s the number of hedgehogs in Britain has fallen from 30 million to 1 million. We could be faced with possible urban extinction of the much cherished little animal by 2025. …Each year Wildlife Aid takes in many young hedgehogs, who are raised to adulthood here at the centre, as well as taking in sick and injured adult hogs all year round. Once fully grown, fit and healthy, these hedgehogs need to be released back into the wild.

Nuvango Gallery interviewed the film’s illustrator Sandra Dieckmann, model maker Joe James and director Kris Hofmann and they were able to get wonderful photos of Harry in real life. 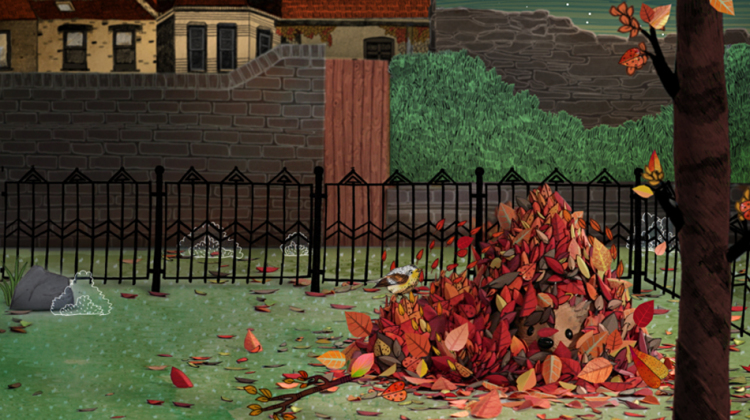 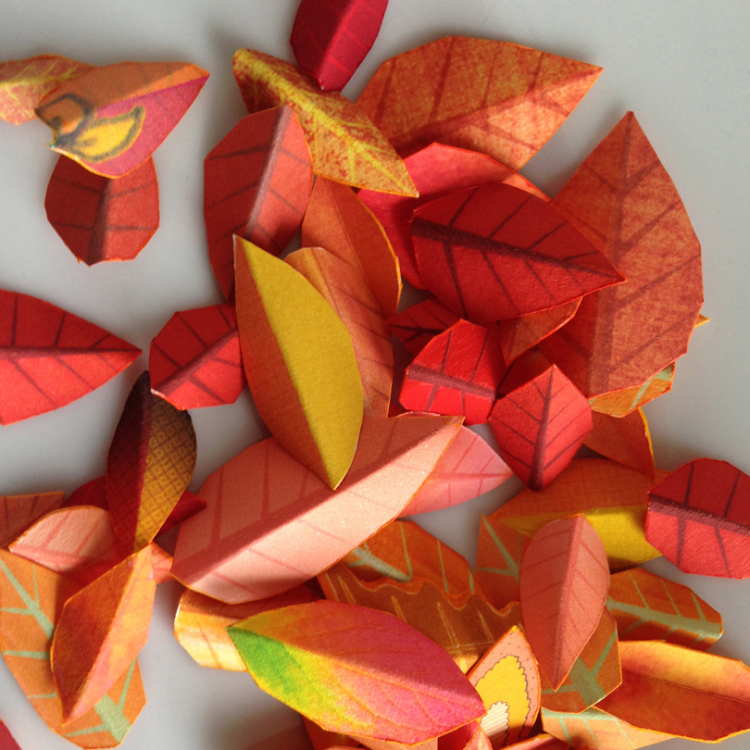 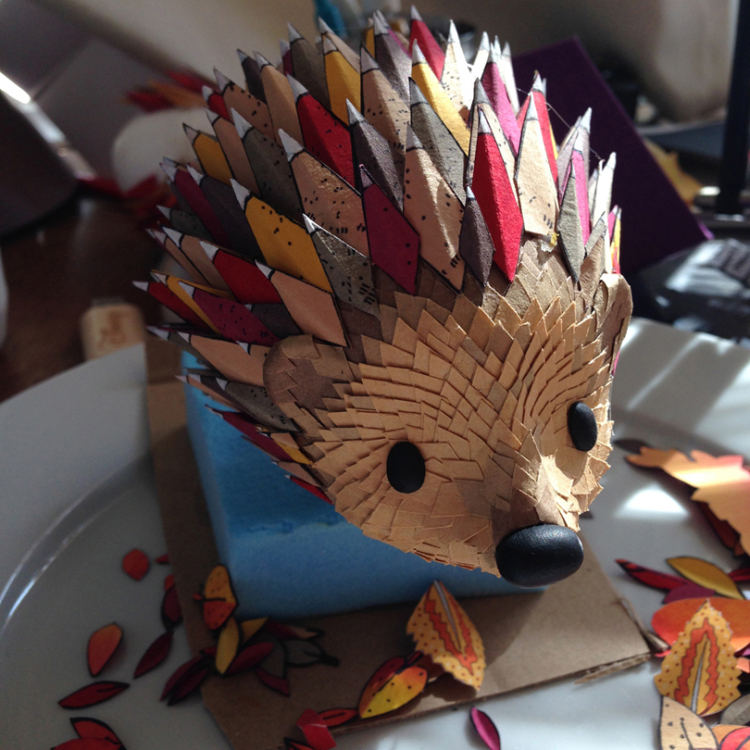 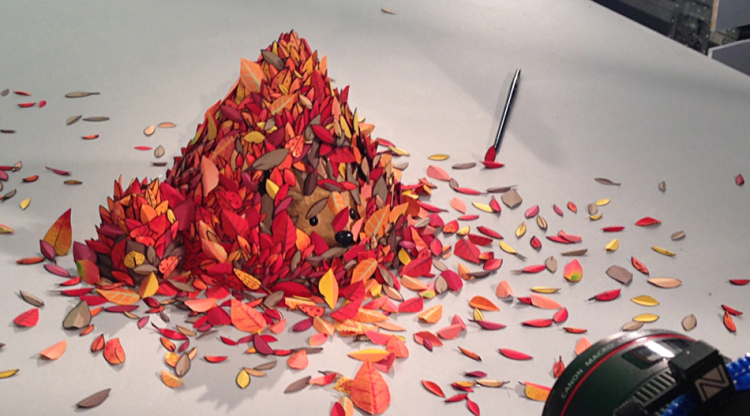