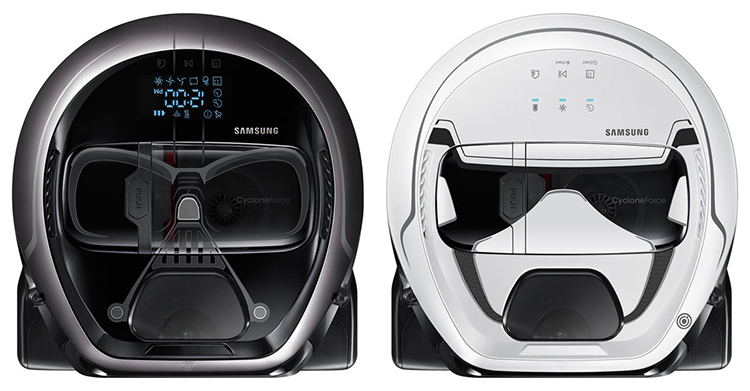 Samsung has released a new Star Wars themed line of their POWERbot VR7000 series vacuum cleaners that are designed to look like Darth Vader and a stormtrooper. The limited edition Darth Vader and Stormtrooper vacuums are currently available to pre-order from the Samsung website with a ship date of November 5th, 2017.

The Darth Vader version of the POWERbot™ features a specially created cover using custom premium materials that resembles Darth Vader’s all-black mask while the Stormtrooper version replicates the look of a white and black Stormtrooper’s helmet. The Darth Vader model comes with Wi-Fi connectivity and its own remote control. Both models also offer fun and unique sound effects appropriate for each character. For example, when powering on the Darth Vader unit, the vacuum will play and mimic the character’s infamous breathing. (read more) 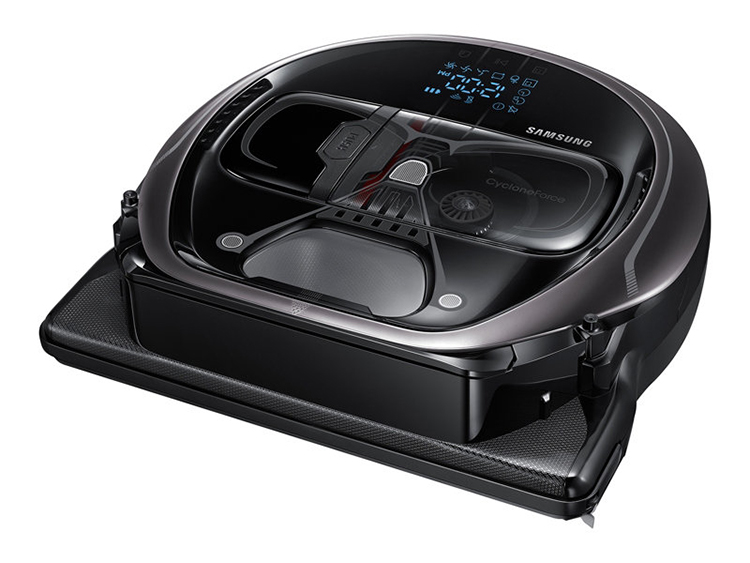 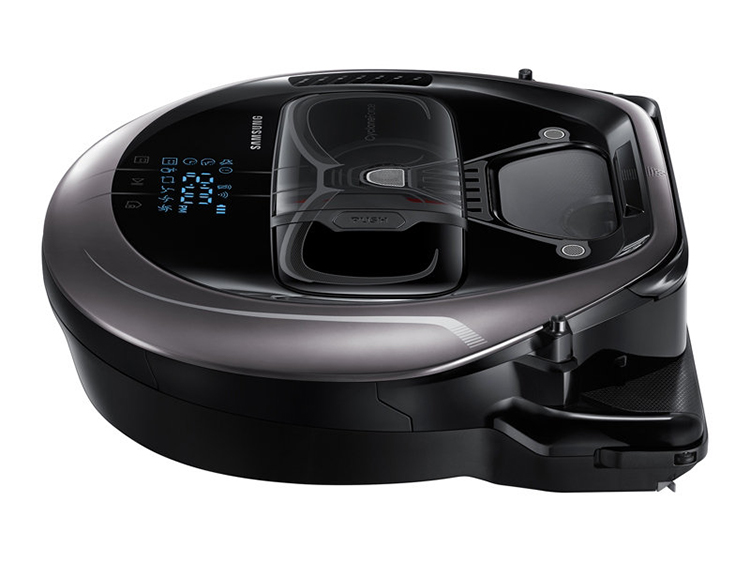 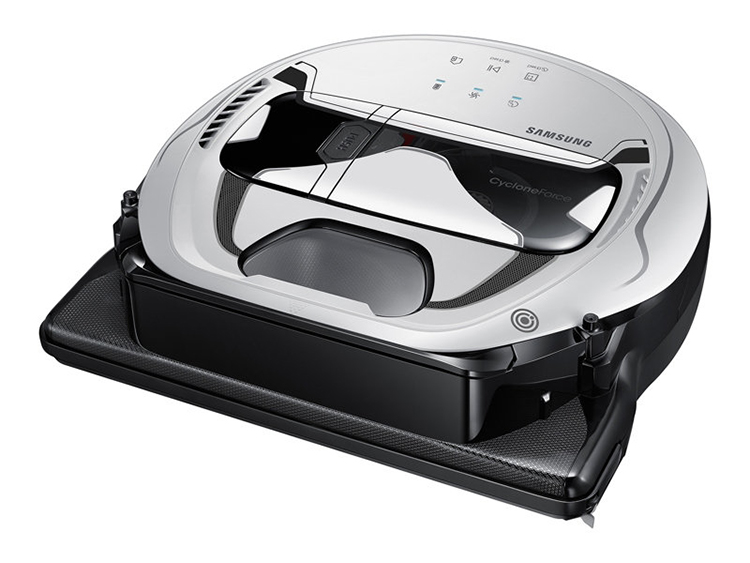 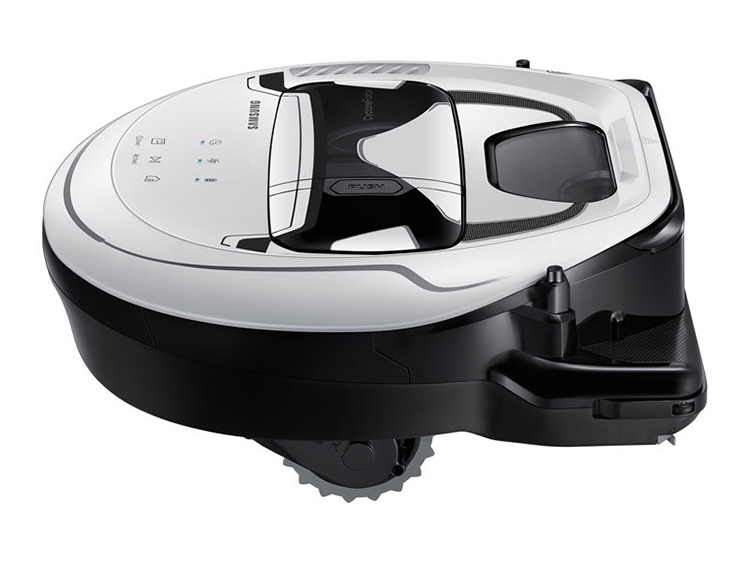 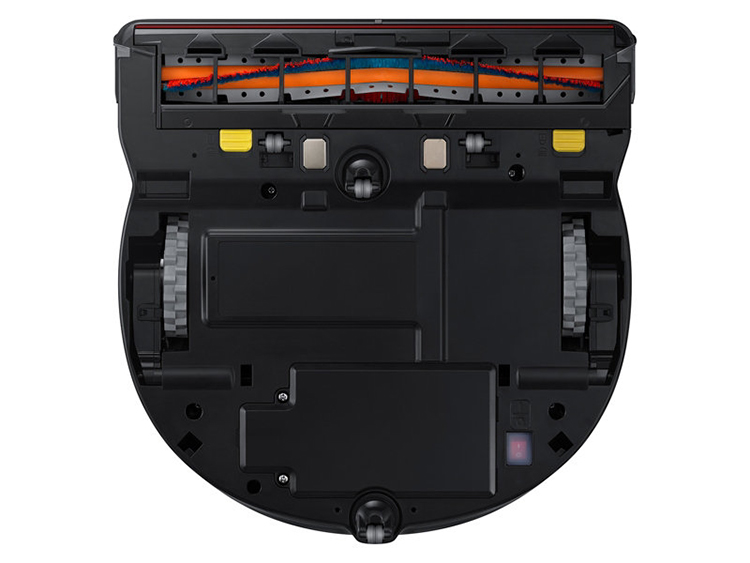 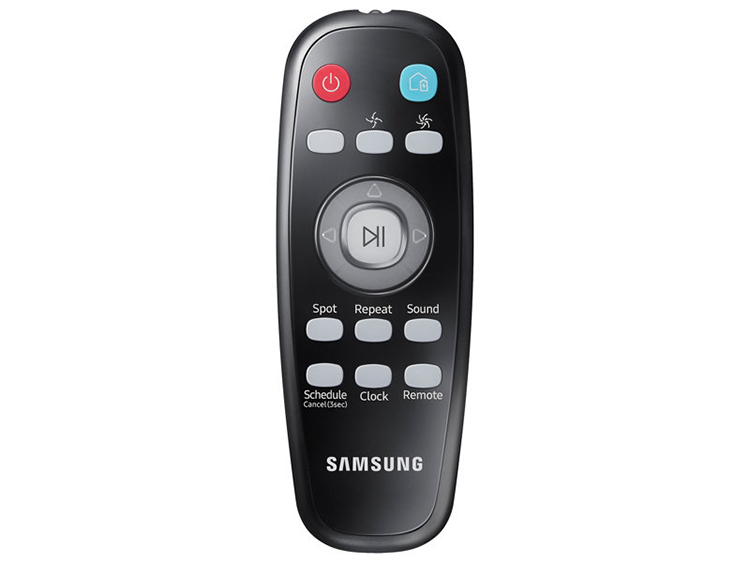