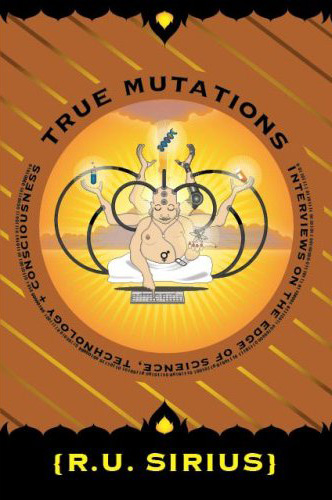 True Mutations looks at the wild changes that may be coming to the human species during the 21st Century. In a series of interviews, author/host RU Sirius explores a series of (r)evolutions in disciplines ranging from the evolution of clean energy to the possibilities of endless neurological ecstasy; from open-source free access to nearly everything under the sun to self-directed biotechnological evolution; from psychedelic culture mash-ups to the possibilities of a technological singularity that alters not only humanity but the entire universe.