In his film Roger Waters The Wall, the Pink Floyd frontman shares how his war-torn childhood profoundly affected the music he we went on to make, particularly the immensely popular album The Wall.

Roger Waters, co-founder and principal songwriter of Pink Floyd, fuses the epic and the personal in Roger Waters The Wall, a concert film that goes well beyond the stage. Based on the groundbreaking concept album, Roger Waters The Wall could be called a concept film: it’s a state-of-the-art show that dazzles the senses, combined with an intensely personal road trip that deals with the loss Roger has felt throughout his life due to war. 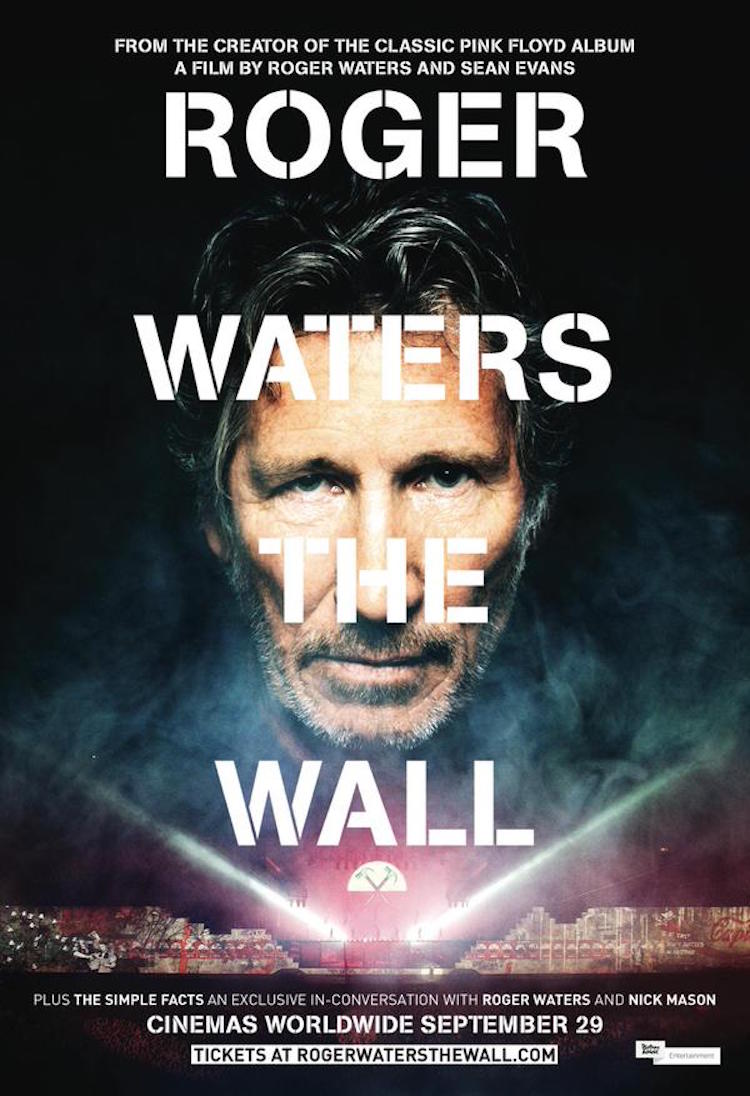