Epic Pictures Group has released the first official trailer for Radius, a Canadian sci-fi thriller film co-directed by Caroline Labrèche and Steeve Léonard. It follows a man named Liam (Diego Klattenhoff), who just woke up from a car crash, with a deadly superpower that he cannot control. Whenever he comes near people, they die. Radius will premiere in select theaters on November 9th, 2017 and on Netflix on November 10th.

A car crash leaves a man with amnesia who must uncover the secrets of his past and the mysterious deaths surrounding him. 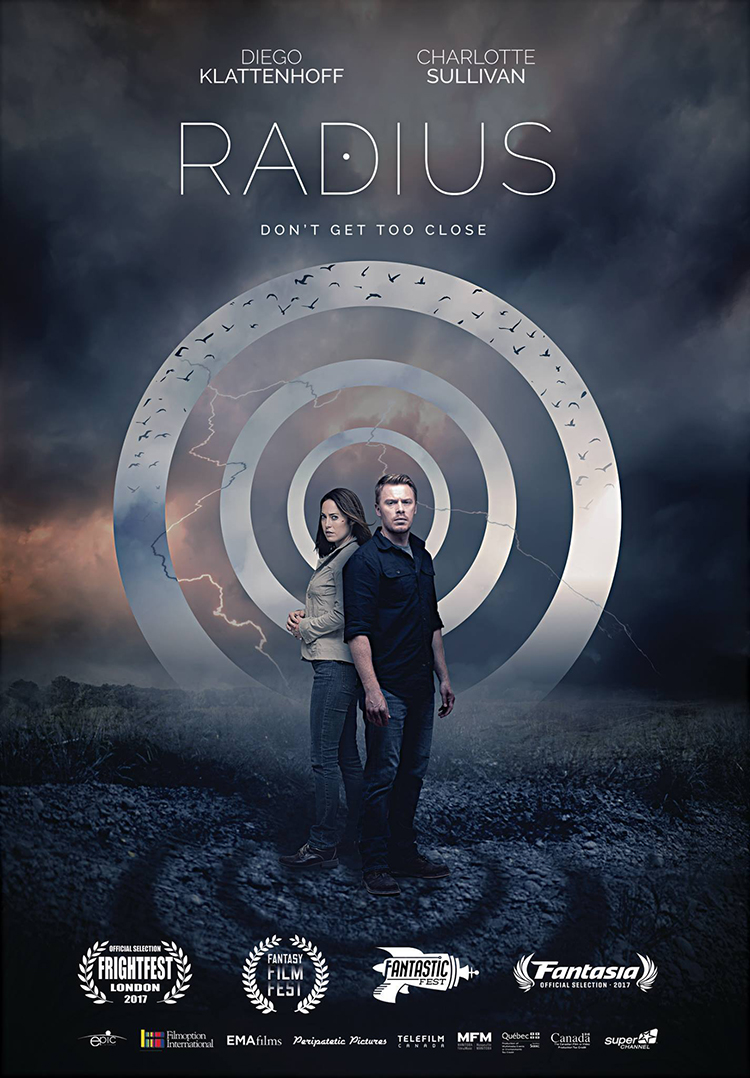