“Prospect” is a fascinating short film from SHEP Films about a teenage girl on an alien planet hunting for precious materials with her father. The film premiered at the 2014 South by Southwest festival, stars Callie Harlow and Tony Doupe, and was directed by Zeek Earl and Chris Caldwell. 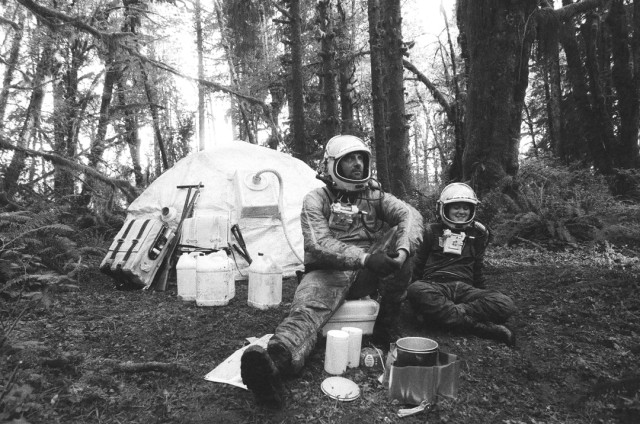 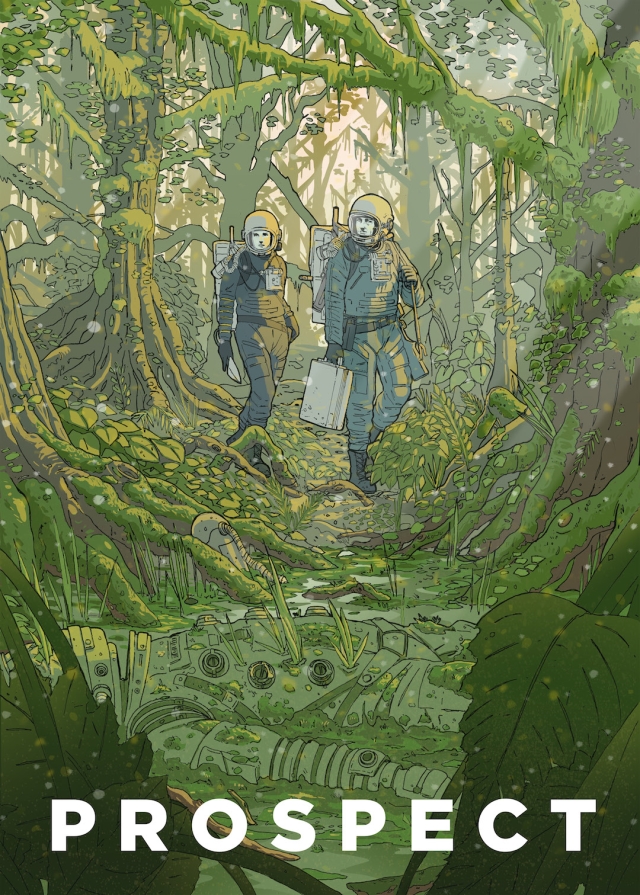