Project 22 came about when, in 2013, Daniel Egbert and Matt “Doc” King rode their motorcycles across the United States to learn how veterans across the country were dealing with the effects of post-combat Post Traumatic Stress Disorder (PTSD) and the recent estimation made by the Department of Veterans Affairs that 22 veterans per day will commit suicide from the effects of PTSD.

Last year, two Combat Veterans set off on a motorcycle journey across America interviewing Veterans, many of whom had contemplated or attempted suicide, researchers and healthcare providers. Their mission was to raise awareness of the high rate of suicide amongst Veterans and, more importantly, highlight the sources of hope that other Veterans had found. Supported by fundraising efforts and the kindness of many, Dan and Doc were able to film a feature length, non-profit documentary that melds a motorcycle road-trip with a hard-hitting and inspirational documentary.

The film is being made through Doc and Daniel’s non-profit, Medical Missions, which was specifically formed to increase awareness about PTSD among combat veterans. Donations to Project 22/Medical Missions to help complete the film can be made through their site. 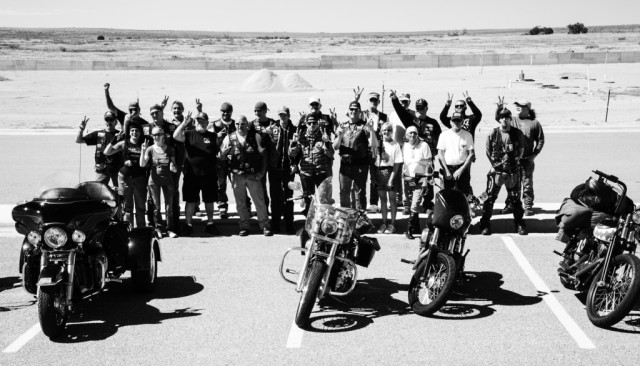 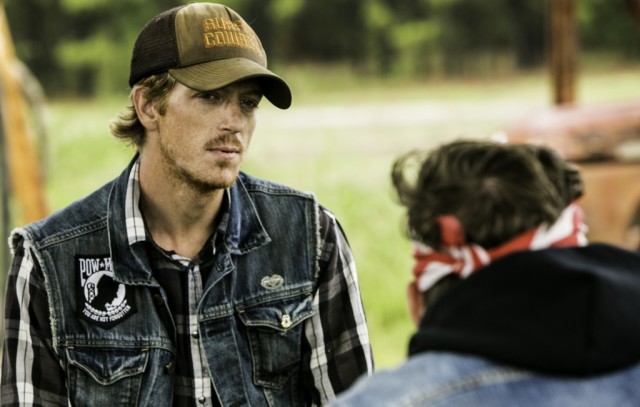 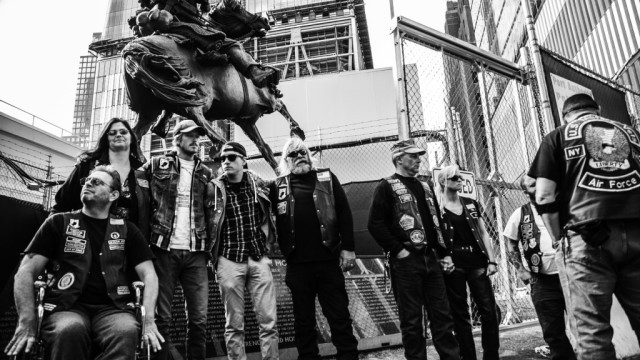 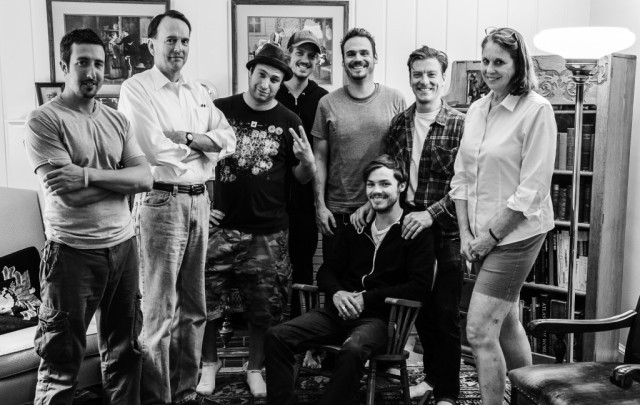