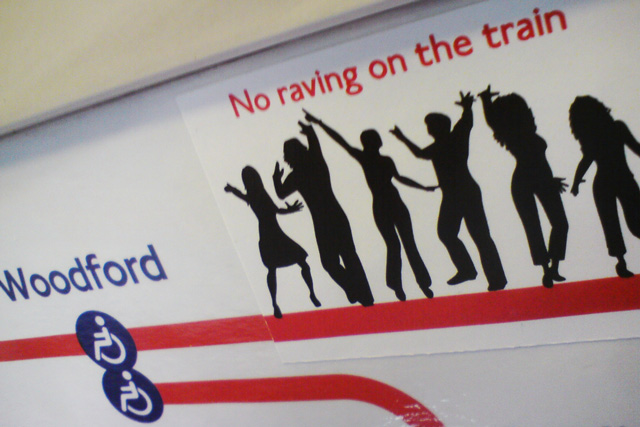 In an Imgur gallery, redditor ohhelloaleks posted a series of images that show how some prankster(s) humorously stickered signs in the trains and stations of the London Underground. There is quite a collection of them and the party behind the prank has been doing it for years. I was able to track down a group that call themselves “Stickers on the Central Line” and they seem to behind the fun (image gallery). They say they are the “underground movement responsible for the beautification of the Central Line.”

Stickers on the Central Line remains committed to replacing delays with discussion, engineering works with enjoyment and strikes with satisfied commuters.

Stickers on the Central Line does not however condone the sticking of less than amusing stickers. 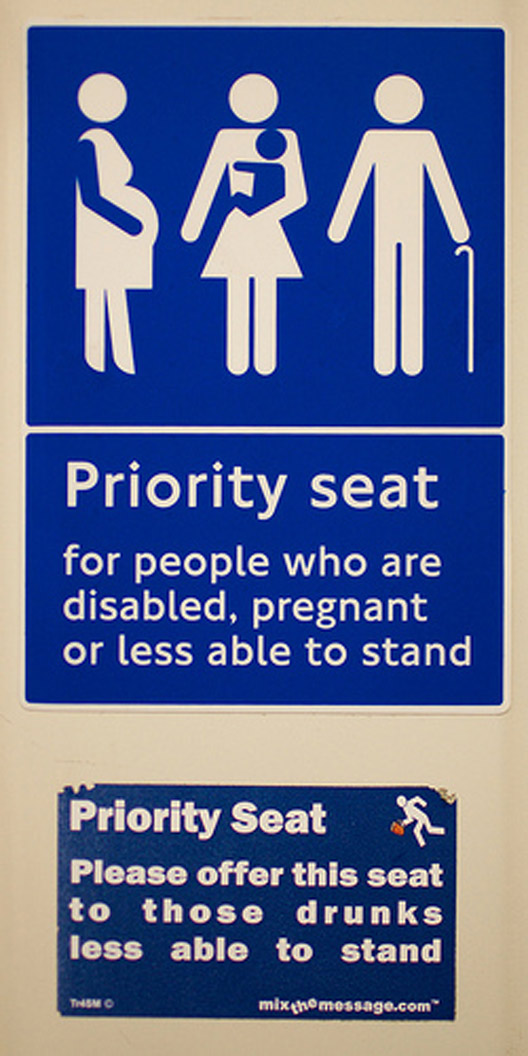 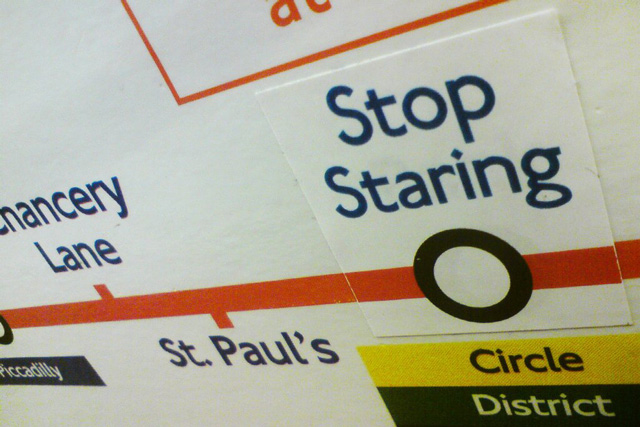 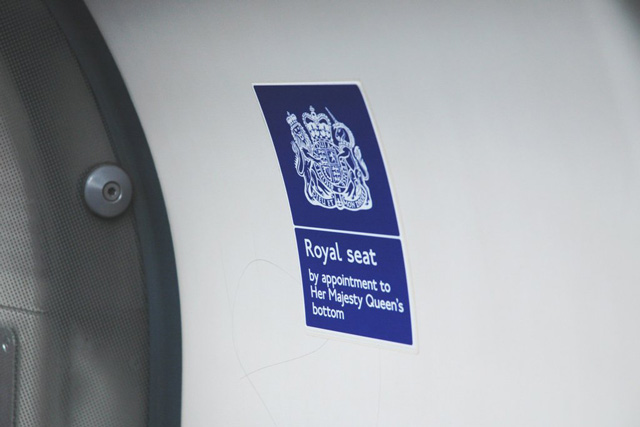 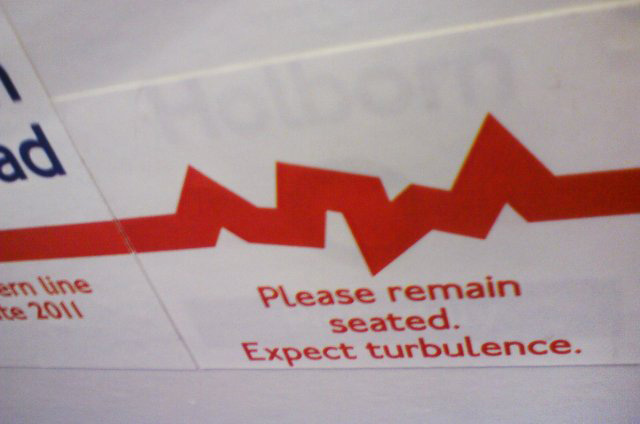 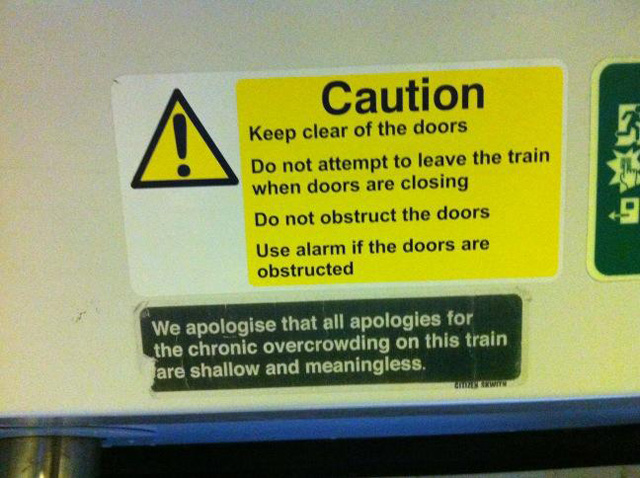 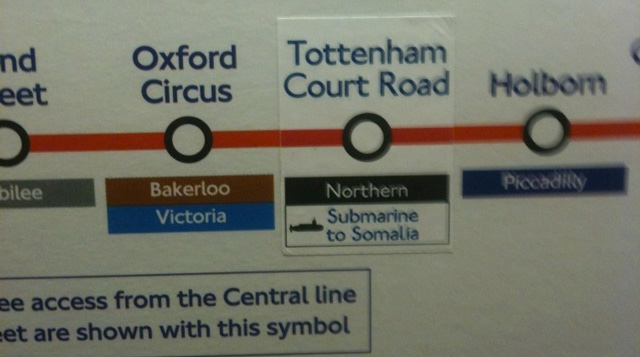 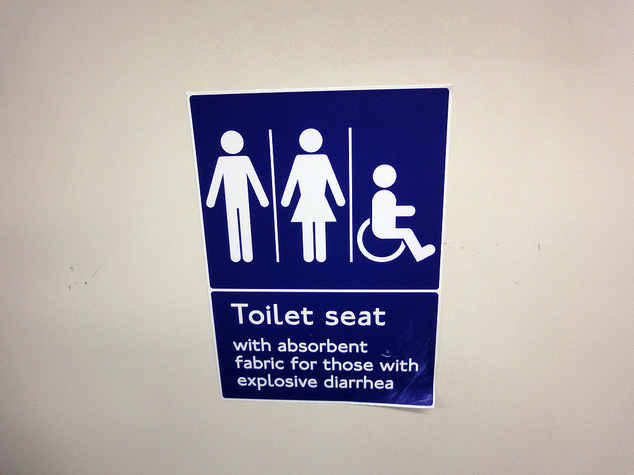 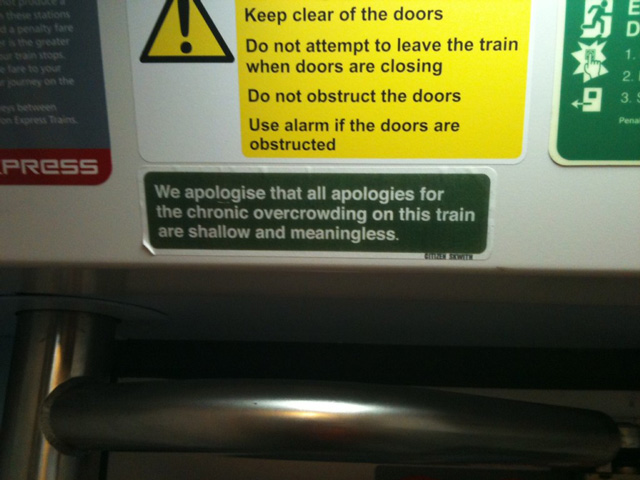