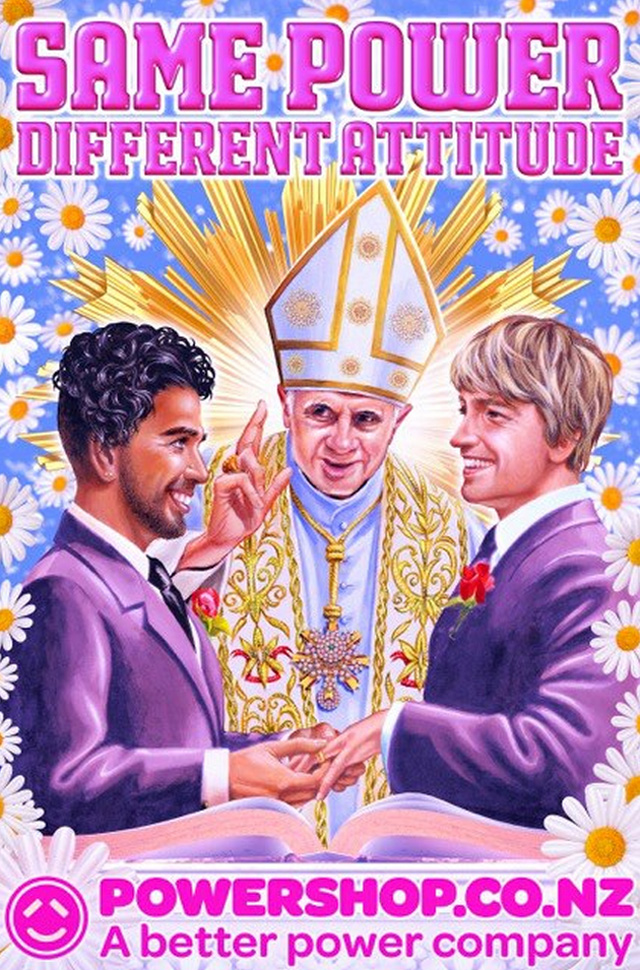 New Zealand’s new power company Powershop wants to make it known that they are a different kind of power retailer so earlier this year they launched an edgy ad campaign called “Same Power, Different Attitude.” On their blog, they say the first installation of ads (which features dictators) casts a satirical light on “a bunch of rotten demagogues, famous the world over for their abuse of power, and recasts them as people who do decent things in their community.”

Powershop has always supported the idea of individual choice and control. Our founding principle was to liberate New Zealanders from their enforced passivity as electricity consumers. Our brilliant customers have demonstrated that everyone’s happier when they can do things their way, so it’s not too much of a stretch to extend that philosophy to life in general.

The latest version of Powershop’s long-running campaign is intended to be both thought provoking and satirical. Kiwis have widely debated the issue of marriage equality over the last year, so we’ve used the issue to point out that large institutions can sometimes lose touch with their modern constituents. The power industry is dominated by crusty utilities, many of whom remain resistant to the changes happening in our world.

We live in a world that has embraced freedom and equality. If something’s working for you and it’s not hurting anyone else, then we support your right to do it. We also believe it’s the responsibility of anybody in a position of power to consider whether their exercise of that power is bringing a greater or lesser happiness to the world. And we know that applies to us as much as anyone.

Power to the people
The Powershop Crew 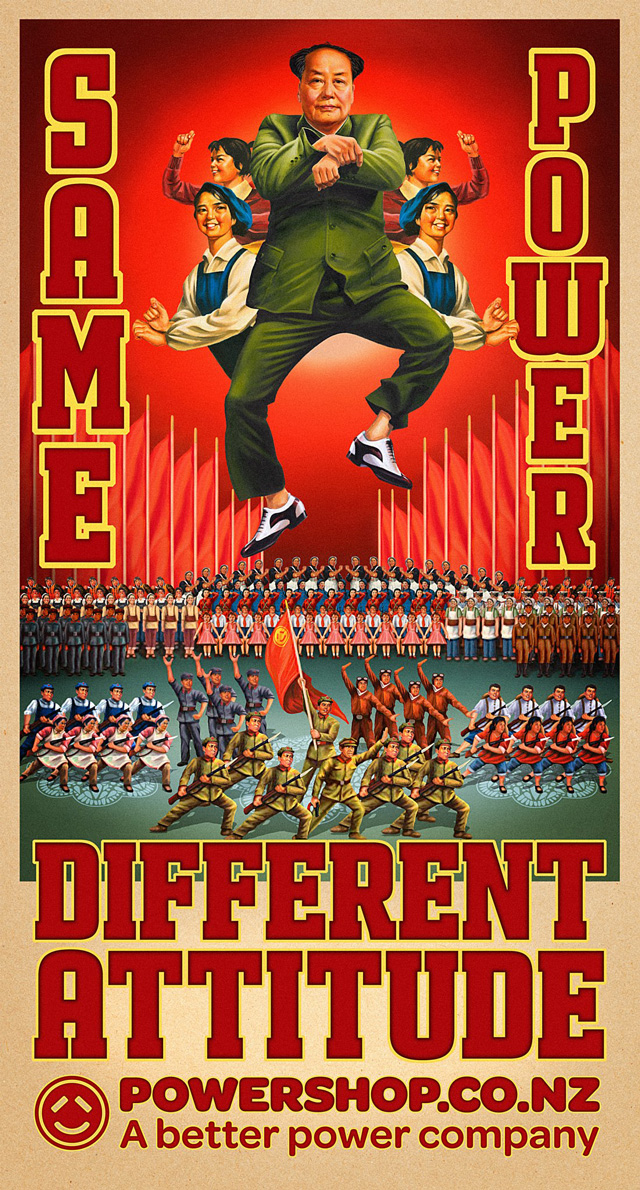 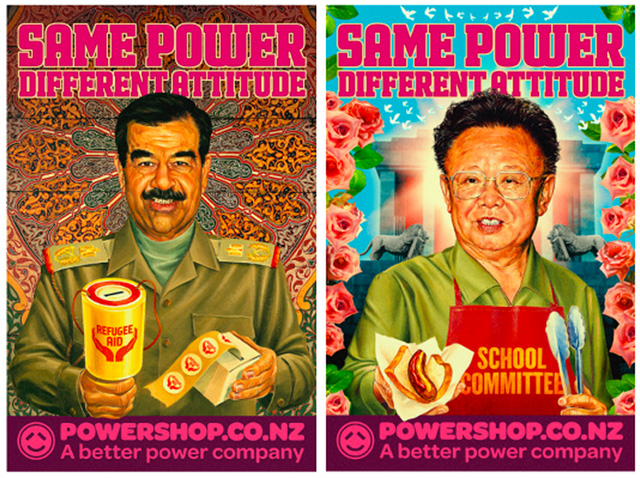