“Polar Party” is an animated interactive advertisement created by Cyriak for Coca-Cola’s The Ahh Effect campaign. Cyriak’s “Polar Party” allows you to interact with various polar bears, penguins, and snowmen by clicking on them, causing them to perform crazy stunts. According to Coca-Cola, The Ahh Effect is the “multidimensional feeling of happiness, satisfaction, and delicious refreshment one experiences after drinking an ice-cold Coke.” We’ve written about Cyriak’s bizarre animation work in the past. 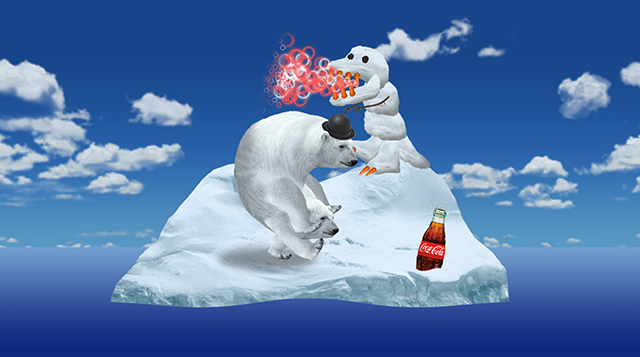 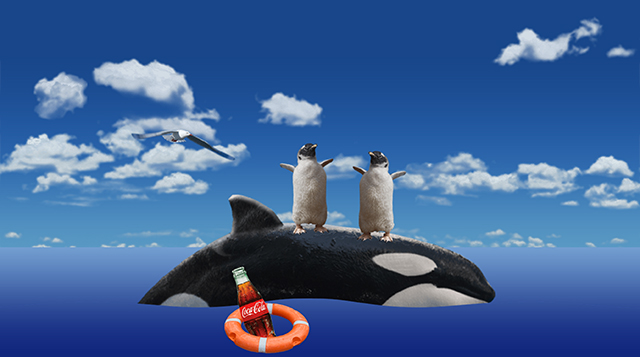 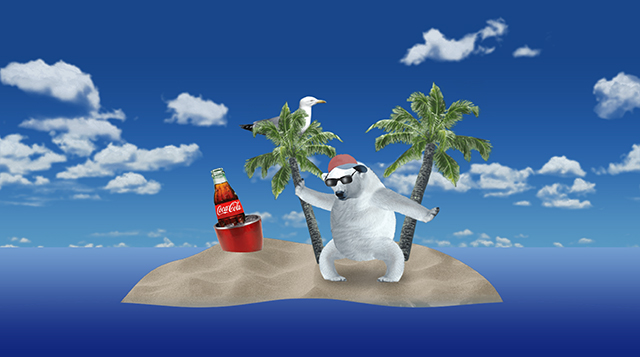