One Couch at a Time is a feature-length documentary film by couchsurfer extraordinaire Alexandra Liss which follows her amazing worldwide journey using CouchSurfing. For over six months, she traveled through 21 countries and 6 subcontinents, and documented “the emerging ‘age of sharing’ we are entering.” The film starts in Southeast Asia and ends at Burning Man. There is a screening of the film at the New Parkway in Oakland, California on Thursday, September 26, 2013 (tickets) and Liss will be in attendance to answer questions about the film and sharing economy.

As we explore our inner and societal limits, this film pushes us to ask ourselves and our peers, “What would YOU be willing to share with a stranger?”

CouchSurfing is a planet in this “sharing economy” galaxy- and the platform for which this entire film takes place. Alexandra also explores crowd funding, co-working, ridesharing, and gifting at the ultimate sharing society – Burning Man!

We focus, however, on the micro by capturing the magical, heart-warming, serendipitous exchanges that occur one couch at a time. 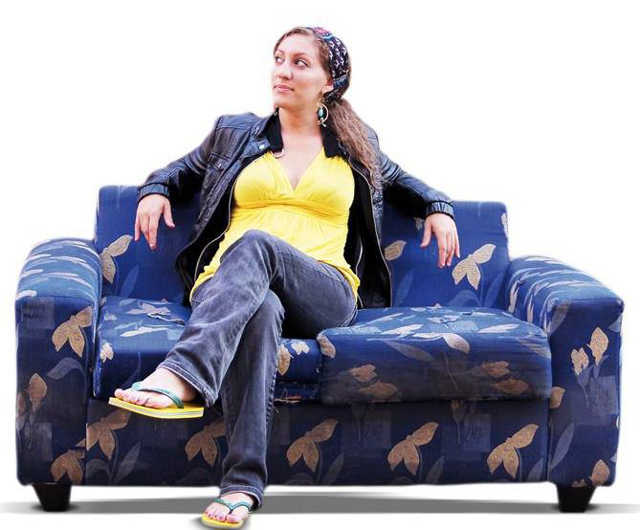