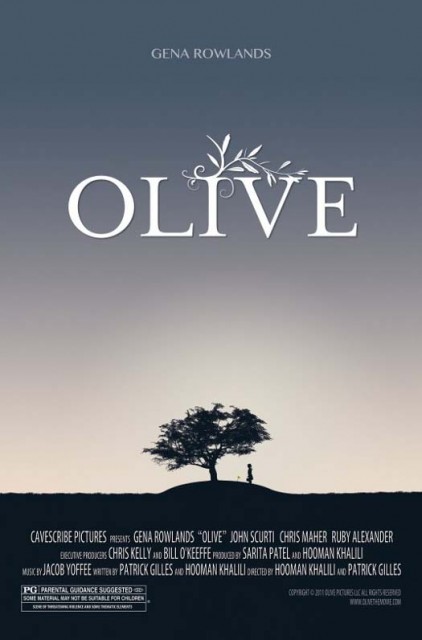 It will also set another ‘first’:

The financing of Olive was done independently of any corporation. The goal now is to be the first film to not only be shot on a cell phone, but to also be the first independently financed feature film on 2,000+ theaters across the United States without the backing of a major studio.