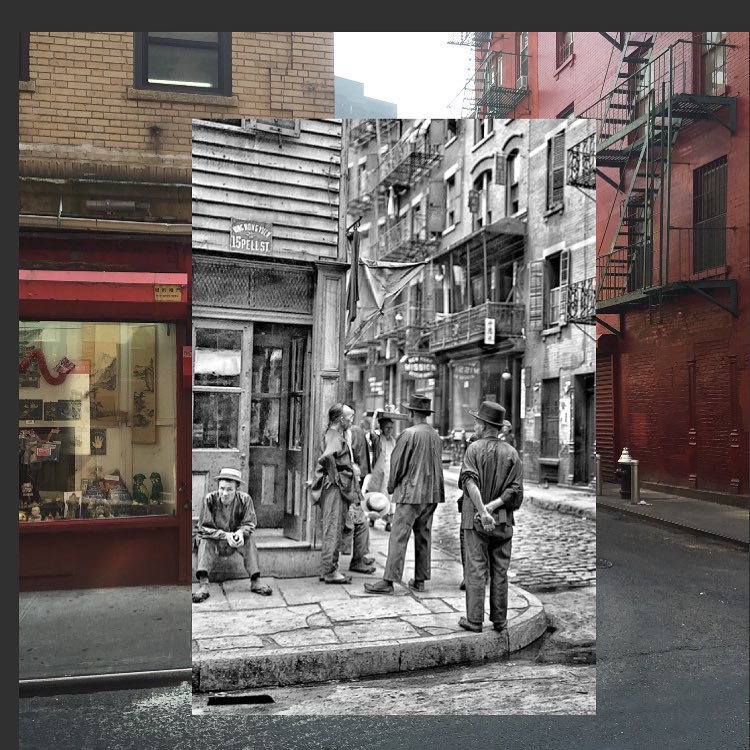 Nick Sullivan, fashion director at Esquire Magazine, has created a fascinating photo series in which he superimposes found images of New York City (and other cities) from the early and mid-20th century and superimposes them over the same streets in present day. The disconcertingly seamless results prove more than anything, that life will always goes on. 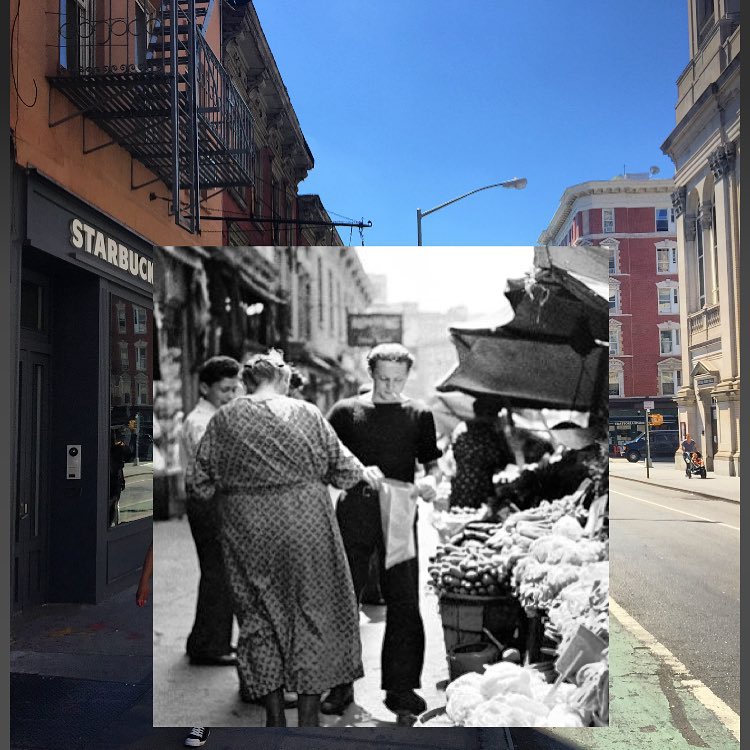 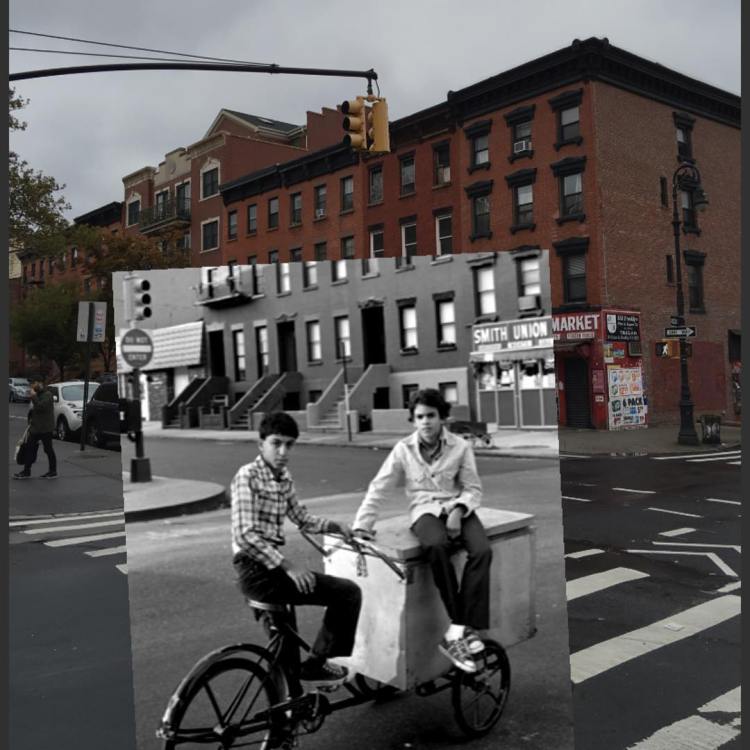 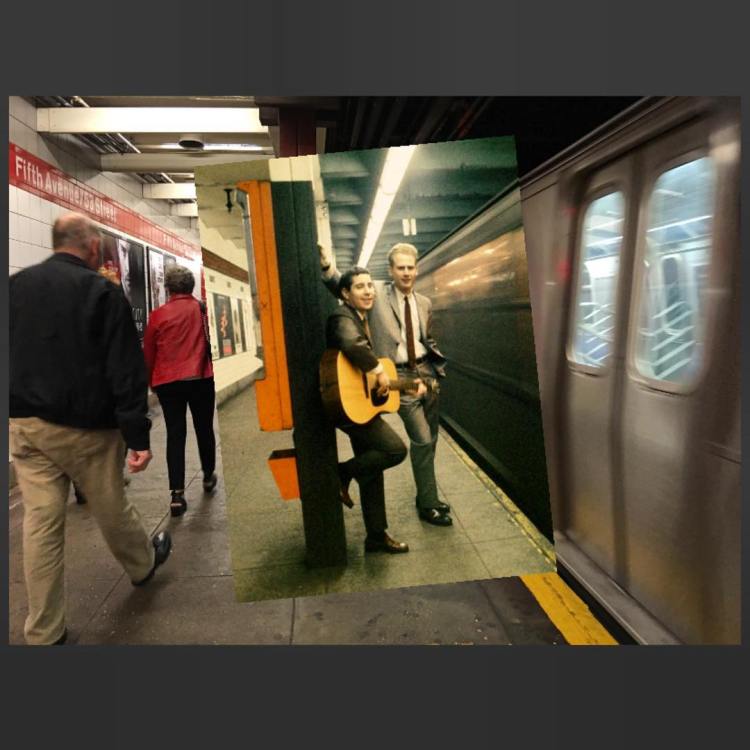 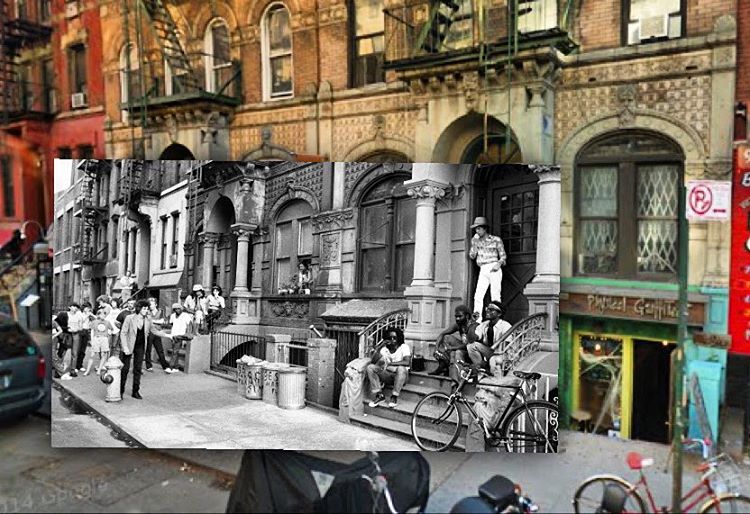 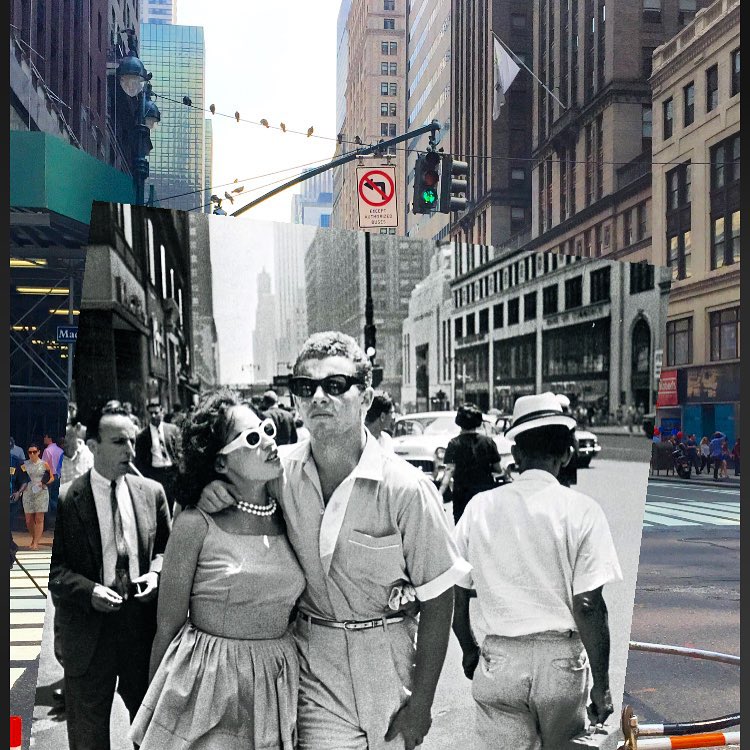 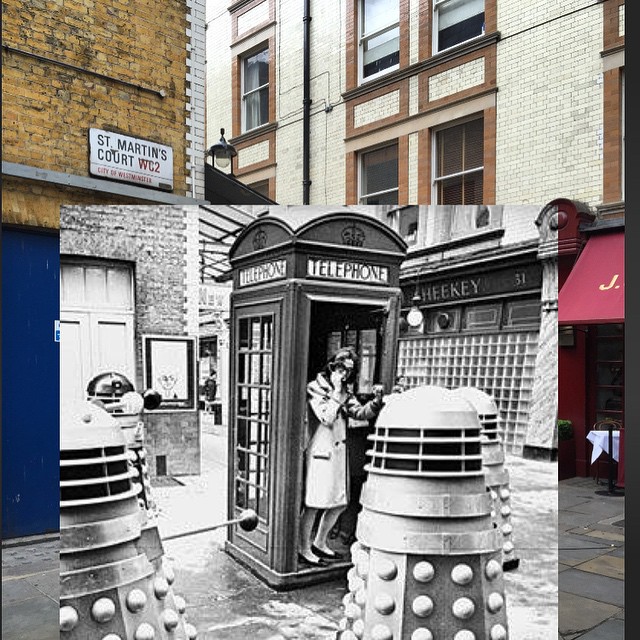