While visiting Hampi, India, filmmaker Sunil Krishnan of CamBuff captured wonderful footage of the ancient Vittala Temple, a gorgeous stone structure with a section (Ranga Mandapa) that features 56 musical pillars that play a different note when gently struck. These towers are called SaReGaMa, named after the first four notes on the Indian music scale.

The pillars, named SaReGaMa, are so-called after the first four notes (svaras) of the standard scale in Indian classical music – similar to the Western Do Re Mi Fa (solfège).

Krishnan’s footage was so impressive that the History Channel contacted him to use it for their Ancient Aliens series.

the History channel producers from LA contacted me for licencing one of my travel videos. They found my video on YouTube and thought it will be good addition to their ‘Ancient Aliens’ TV series. 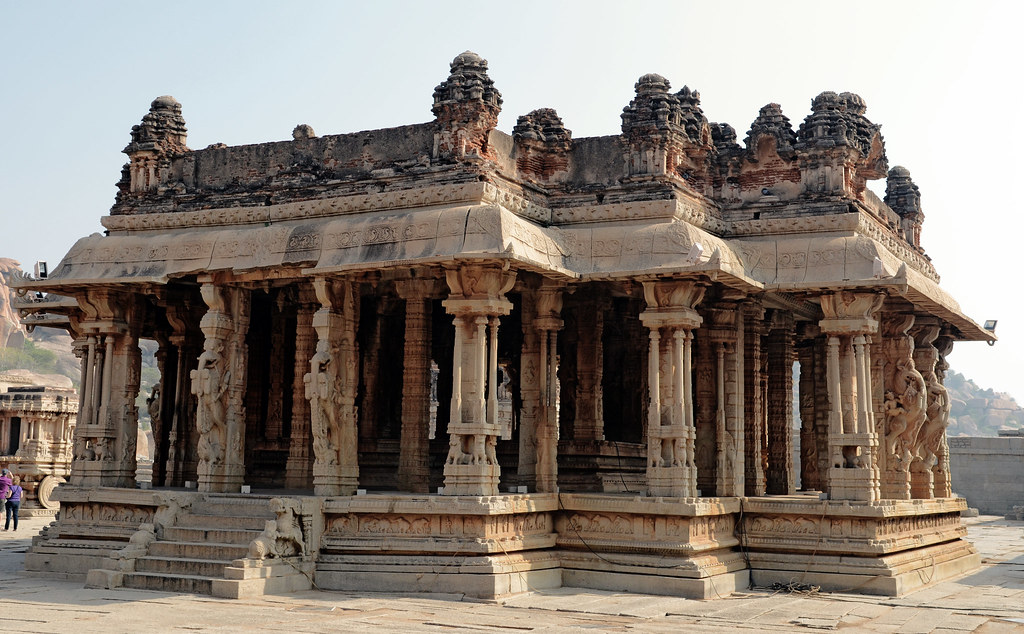 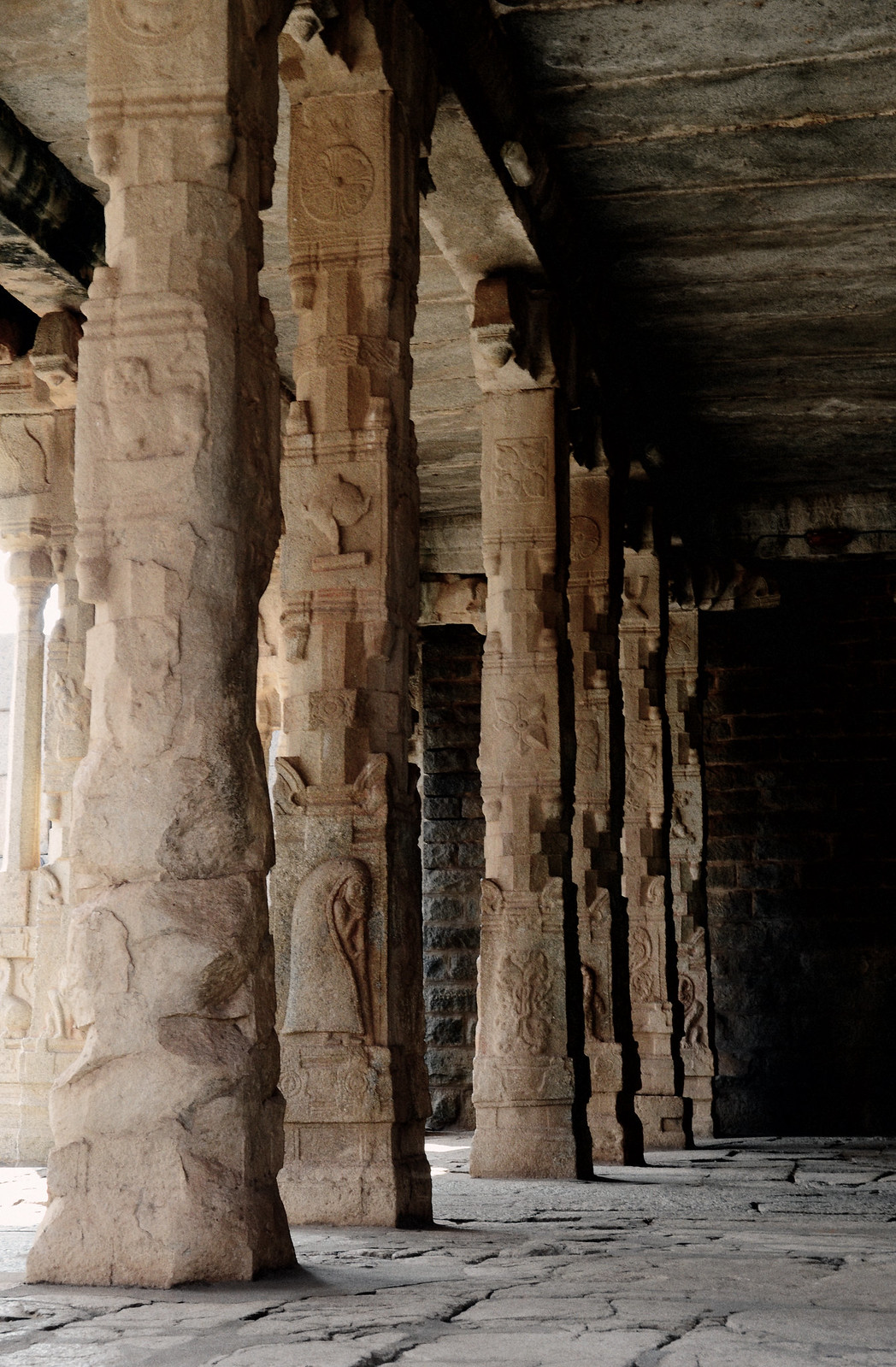 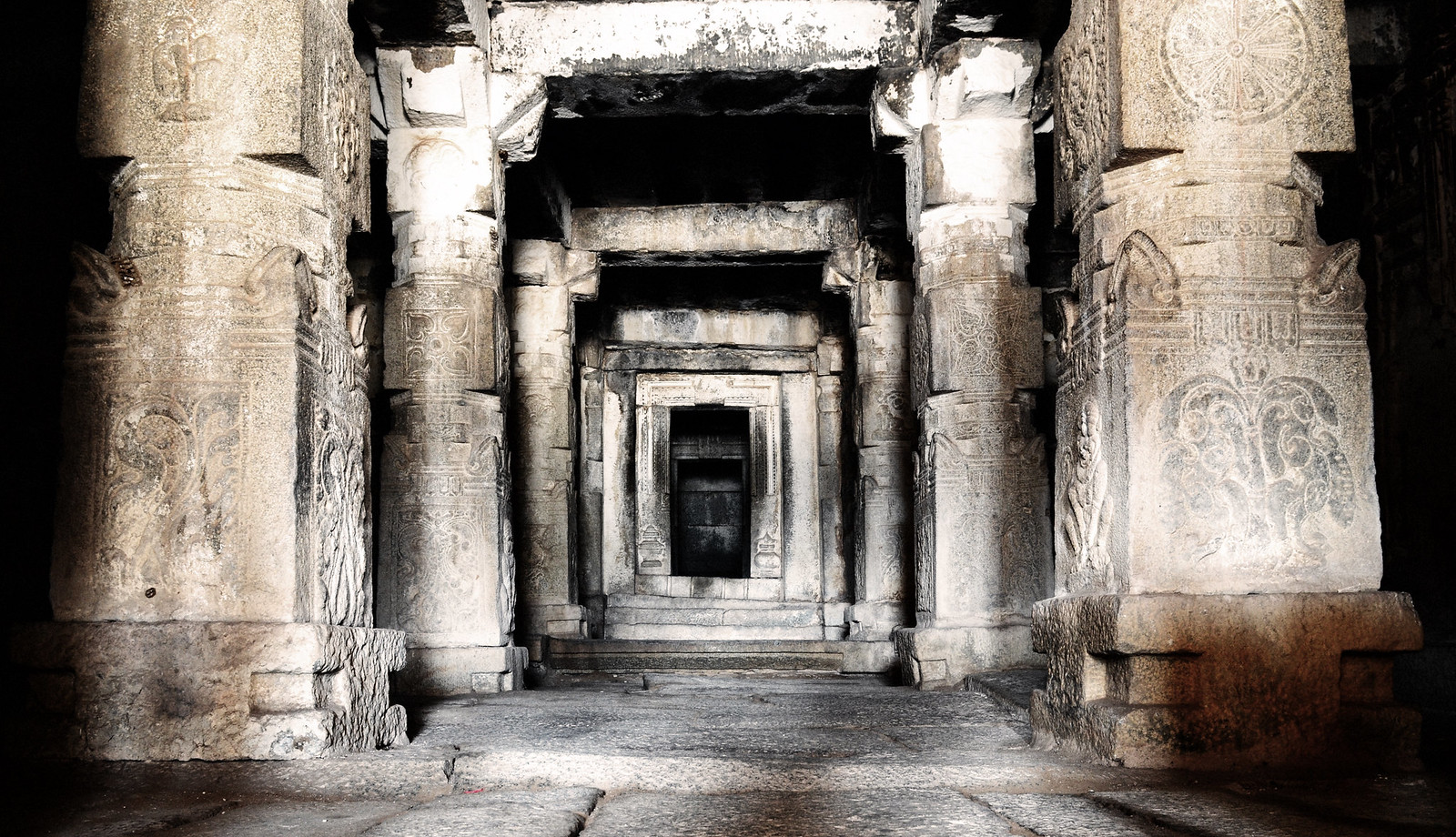