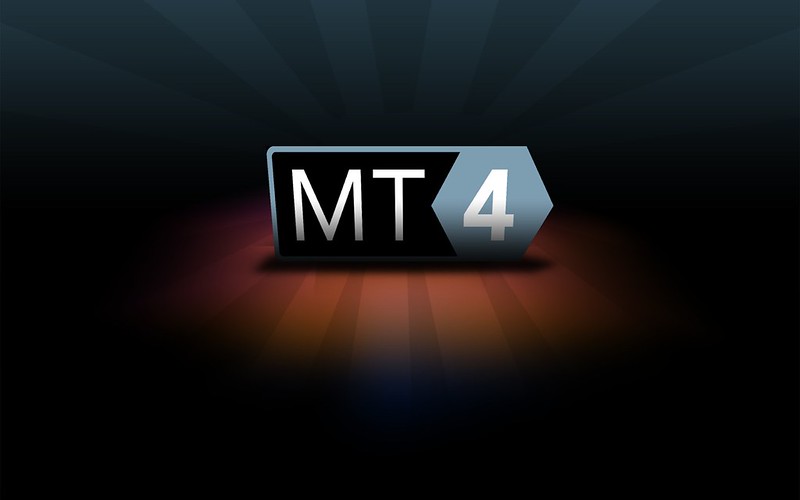 On Tuesday, Six Apart vice president Anil Dash announced a new release of their flagship blogging platform, Movable Type 4. MT 4 will be available in their traditional commercial version as well as a new open source version which being released under the GPL license.

I’m a strong proponent of open source software and open source is part of what drew me to the WordPress blogging platform a few years ago. I think this new direction will be great for Movable Type, which had not received as much attention lately since Six Apart had been focusing on their Live Journal acquisition, building out TypePad and launching Vox, their new personal blogging platform. In fact the last full release of Movable Type was in 2004 when MT 3 came out. With the release of MT 4, Six Apart is planning to provide tighter integration between their 4 blogging platforms.

The Movable Type 4 beta is now available for download and according to Mike Monteiro of Mule Design Studio, this is “The Return of Real Betas”, where the community will be providing valuable feedback as the release is developed.

Here are a few Questions and Answers about the release of Movable Type 4.