The Monster Roll film short is an entertaining conceptual proof for a feature movie written & directed by Dan Blank that shows an angry community of sushi chefs teaming up to fight a gang of giant sea monsters that have been terrorizing their restaurants. You can learn more about the short at the official website and by viewing the making-of clips below.

As stated by the Monster Roll crew:

We sorely miss the tone of those big, fun fantasy movies we grew up with–movies like “Ghostbusters”, “Gremlins”, and “Big Trouble in Little China”. We also want to continue the tradition of more recent movies like “The Host” and “District 9” where strong story, characters, and humor take priority over expensive VFX sequences. 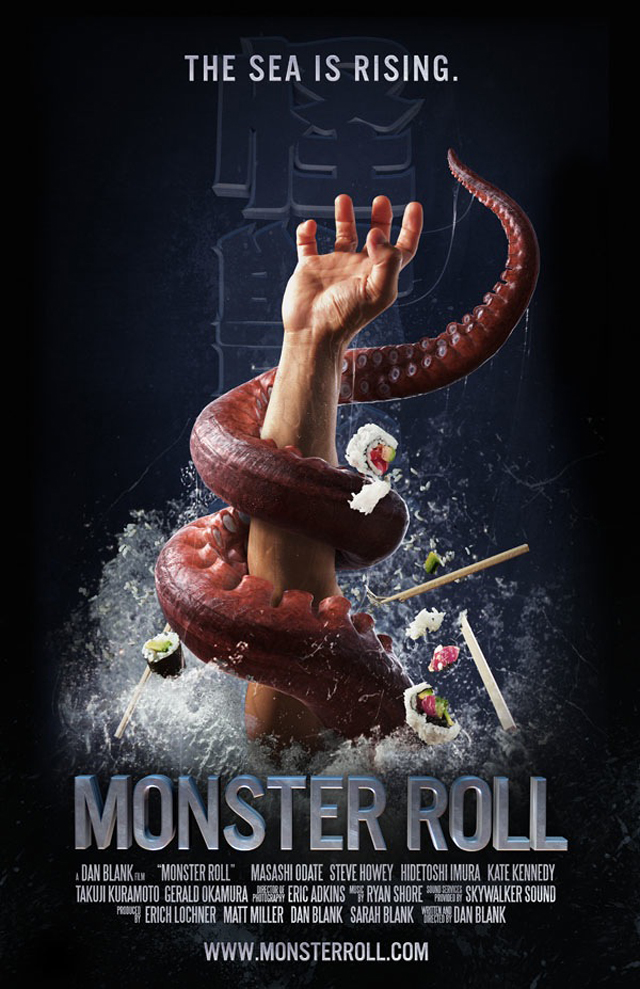 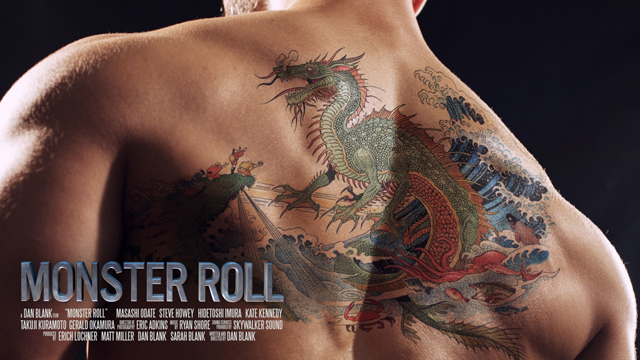 images and video via Monster Roll