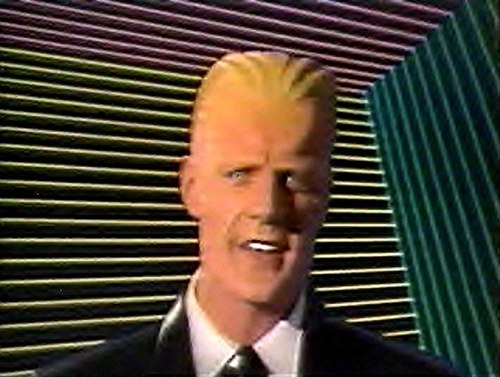 Home Media Magazine is reporting that Shout! Factory has acquired the U.S. and Canadian distribution rights for the short lived late 1980’s Sci-Fi TV series Max Headroom. They will be releasing a complete series DVD set in August 2010.

Episodes are being transferred from their original elements to provide the best quality, and Shout! Factory is planning a robust range of extras for the set. Bonus content may include the original U.K. telefilm 20 Minutes Into the Future, upon which the series is based, though nothing has been confirmed. Max Headroom also appeared in a series of Coca-Cola commercials in the 1980s, raising speculation such content may also be fodder for bonus material, but Shout! Factory said planning the extras is in the early stage.