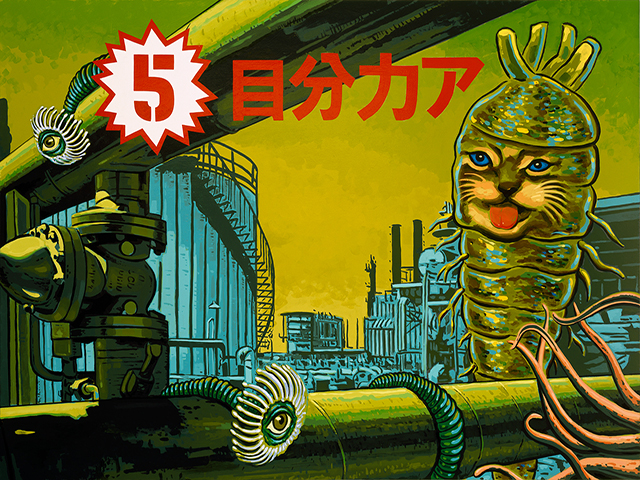 Mao Mao Ting (“the feline android from off world”), Takodon, and Tonga Joy are just a few of the monstrous creations from the mind of Austin-based artist Rory Skagen. His work evokes fevered (yet paradoxically beloved) childhood nightmares of a generation raised on a steady diet of the Cold War, films like The Day of the Triffids, and Godzilla (and if you were lucky to live in the Mid Atlantic and a few other select areas in the ’60s — Ultraman). 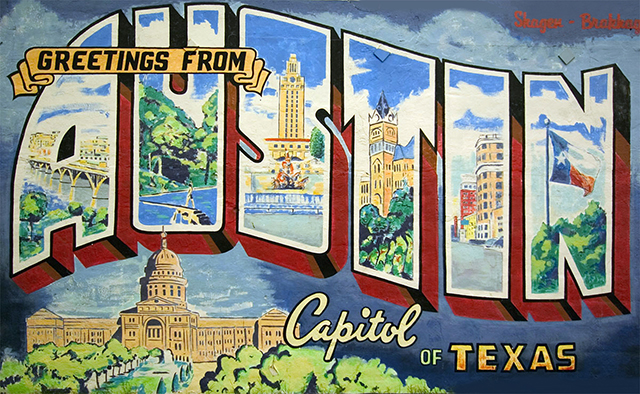 Takodon, one of three indoor murals at Mellow Mushroom Pizza on Guadalupe St. in Austin 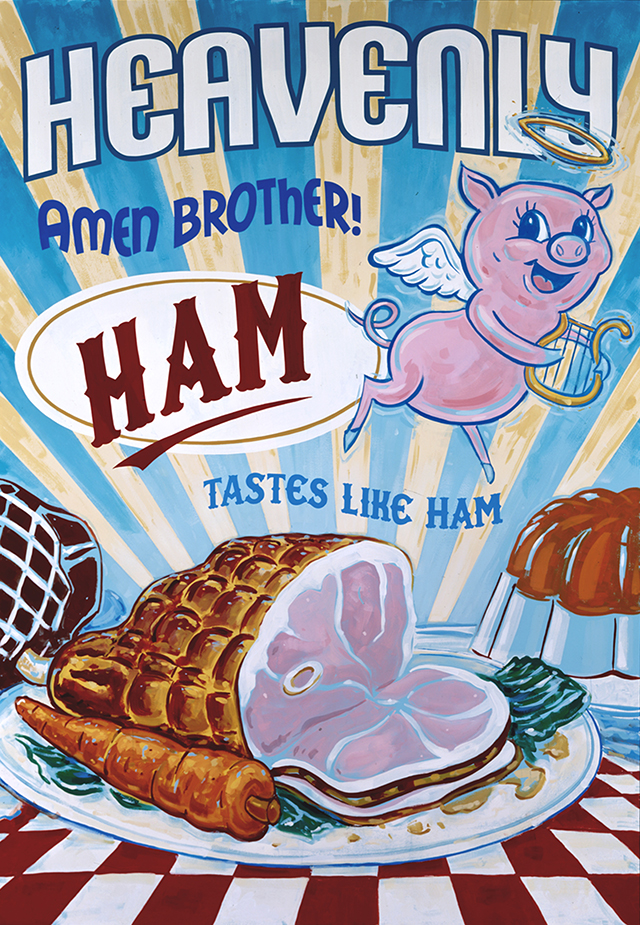 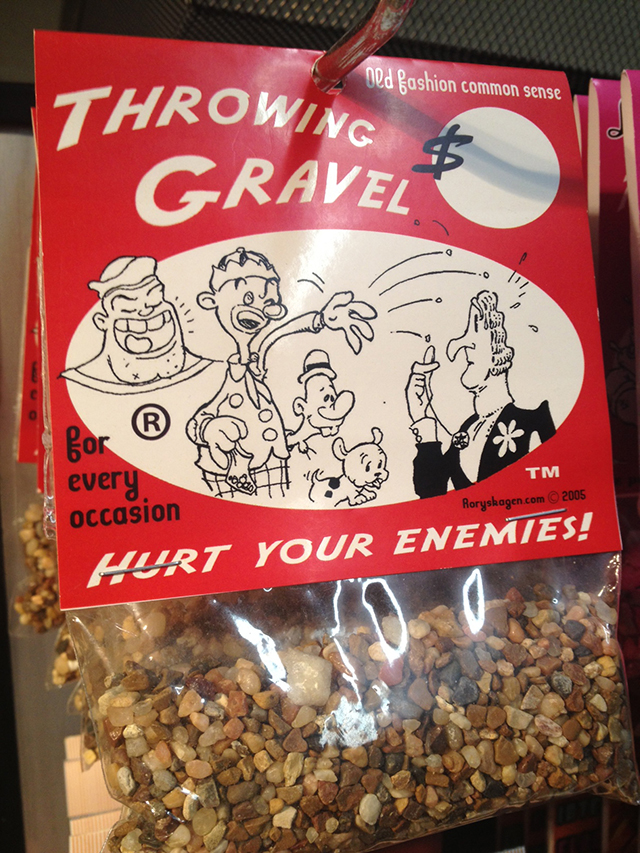