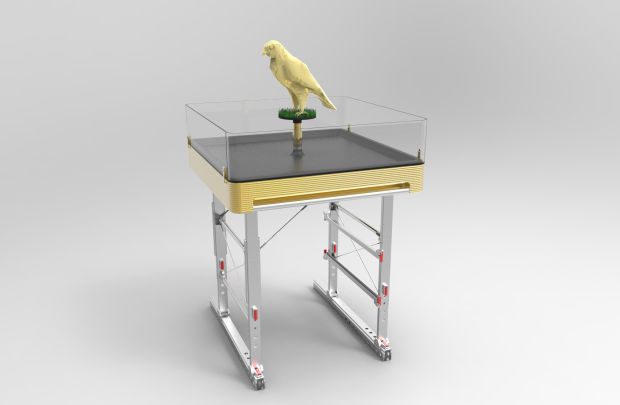 Back in December 2014 Lufthansa announced that first class passengers will soon be able to bring falcons on the company’s aircraft with the aid of Falcon Master, a special tray that mounts in place of an aircraft seat. Falcon Master includes a perch and stainless steel surfaces to contain “dirt produced by the birds.” Falcons are already permitted on Emirates, Qatar Airways, and several other carriers based in the Middle East, where falconry is popular. 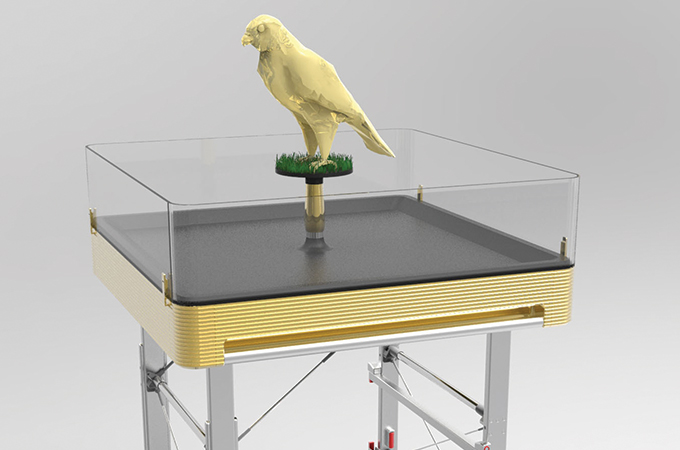 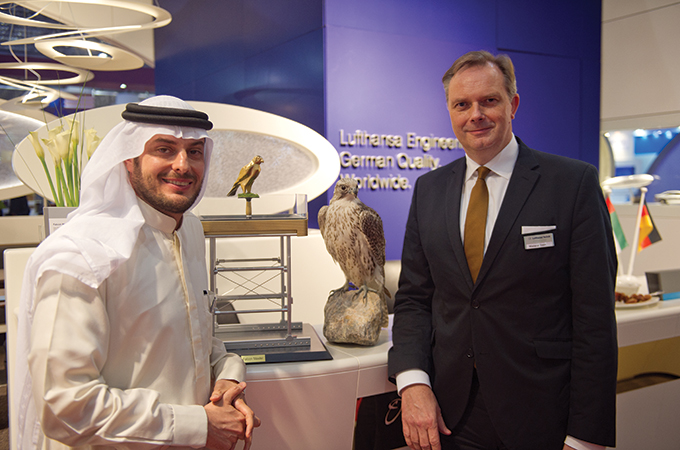