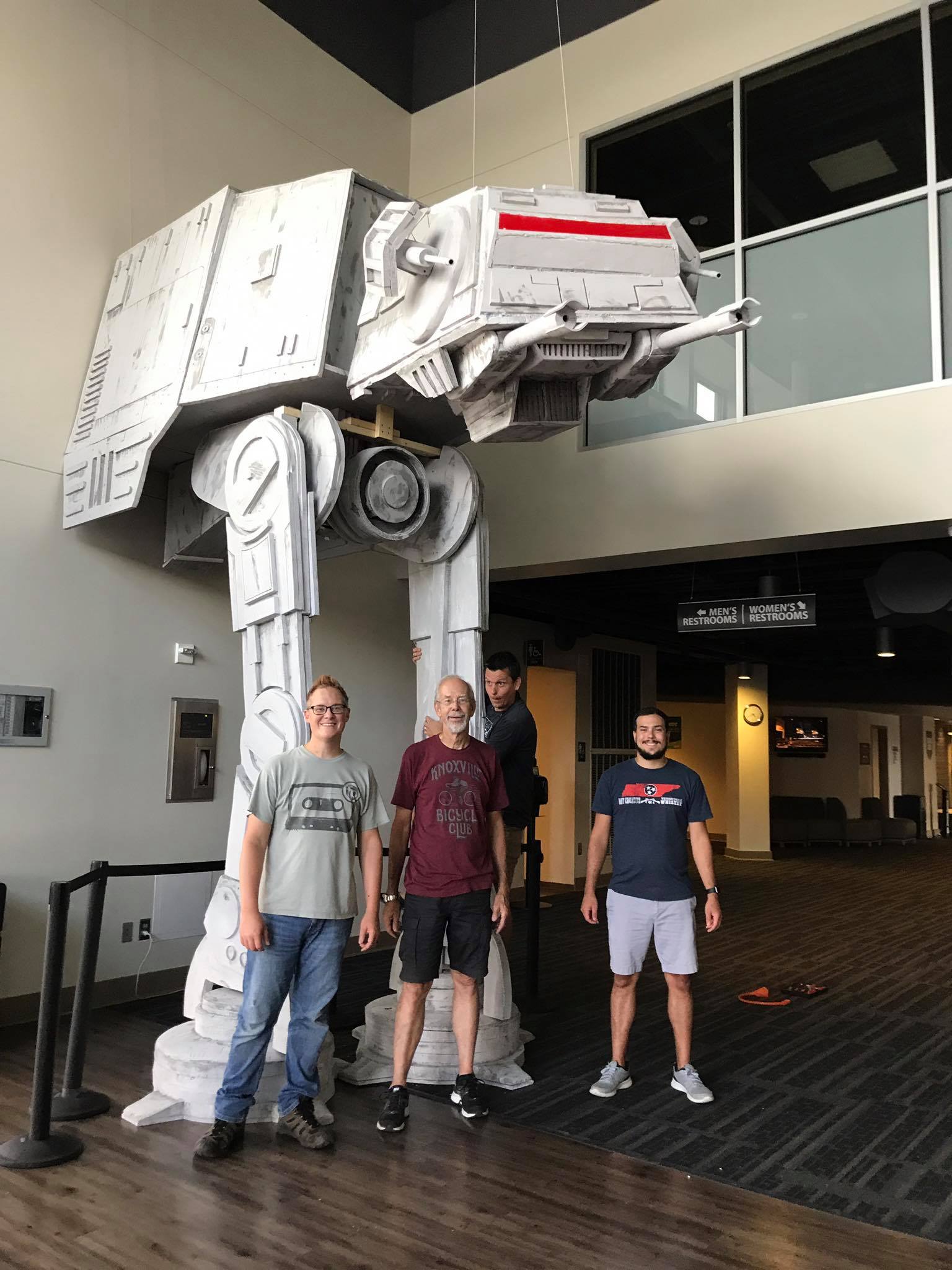 Pastor Kyle Gilbert is back with an out of this world tutorial on how to build a large scale AT-AT Walker from Star Wars out of foam insulation boards. Kyle used Seamster‘s wooden AT-AT Instructable as reference for his build. He posted photos of the step-by-step process on Instructables. We previously wrote about Kyle’s tutorial on how to build Boba Fett’s modified Z-6 jetpack.

A few weeks ago, I found myself in need of a large prop for a four-week event at the church where I work. Since Star Wars was part of the fun, I began to imagine what kind of colossal Star Wars reference we could place in our building. While there were many worthy options, I couldn’t get past the idea of having a 17′ AT-AT in our lobby.

For this particular build, I knew that we would want to avoid having to place any anchors in the wall, and I knew that floor space would be limited, so I had the idea of half of an AT-AT (just an AT?) protruding from the wall. (read more) 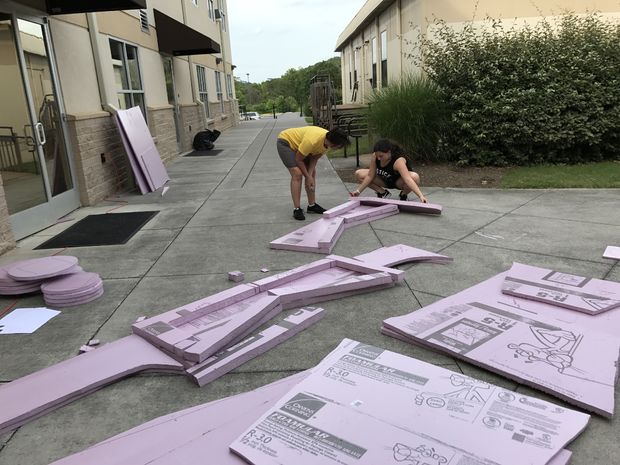 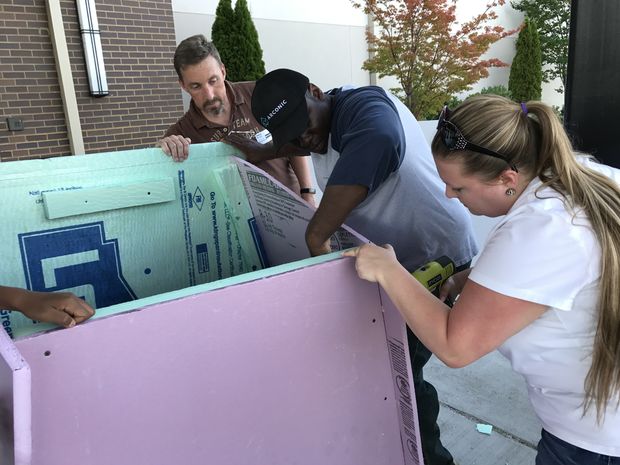 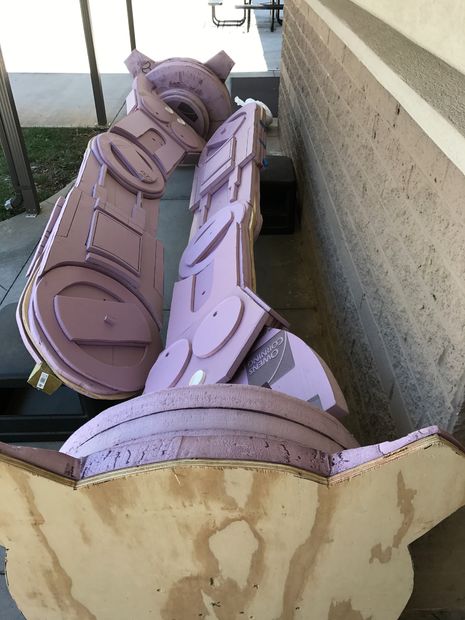 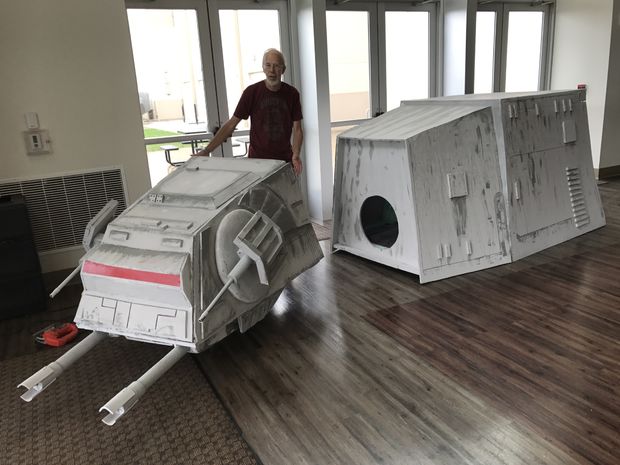