Invisible Boyfriend and Invisible Girlfriend are two clever new services that provide social evidence of fake relationships. Users can sign up to participate in the beta for the services, which will then help them construct a backstory for their fake relationship, provide photos, and even send text messages from the user’s new supposititious significant other.

Invisible Girlfriend and Invisible Boyfriend are the result of one man’s frustration, and a little bit of desperation. Co-founder Matt Homann was newly divorced and tired of feeling pressured to jump into something new. “Around Thanksgiving, my mom called me and asked if she should set an extra place for someone I’m bringing,” Matt recalls. “In that moment I realized how great it would be to have an answer for her that didn’t require me to actually be dating someone.” 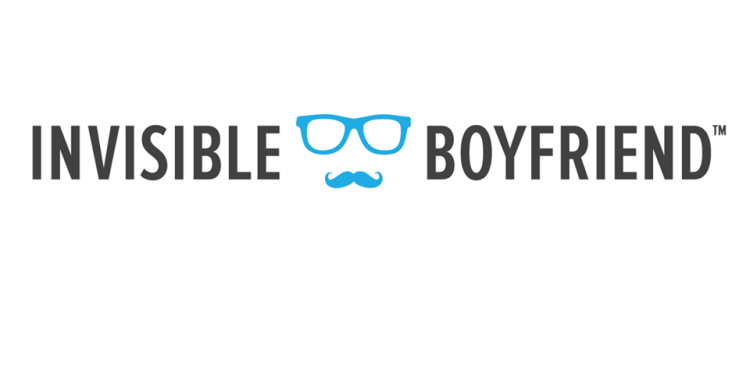