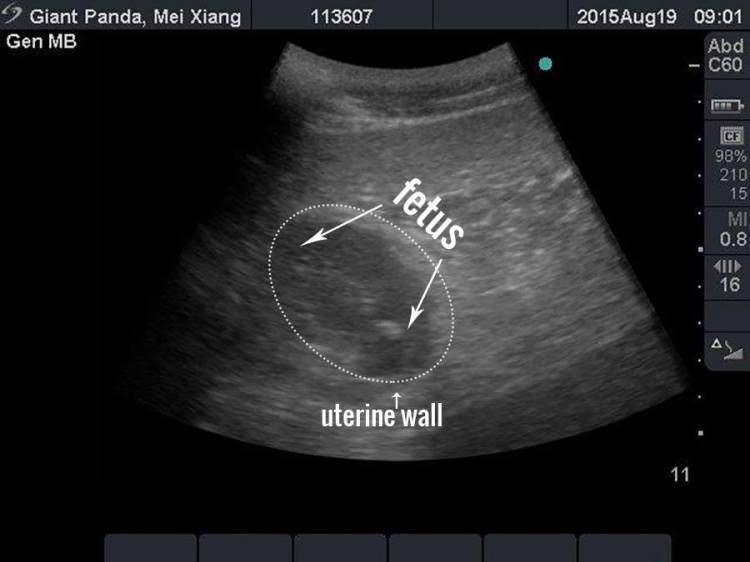 A giant panda named Mei Xiang gave birth to a pair of twins at the Smithsonian National Zoo on August 22, 2015. According to the Zoo, mother and babies are doing well, though feeding the cubs has presented a few challenges.

Our panda cubs are doing well, but the panda team had a challenging night. When they tried to swap the cubs at 11p.m., Mei Xiang would not set down the cub she had in her possession. Consequently, the panda team cared for the smaller cub throughout the night until 7:05 a.m. when they successfully swapped the cubs. The panda team supplemented the smaller cub with formula by bottle feeding. They were concerned that the smaller cub was not getting enough volume so they moved to tube feeding which went well and quickly. Our goal is for each cub to spend an equal amount of time with their mother. As we’ve stated, the newborn cubs are vulnerable and this first week is incredibly important and the risk remains high. Our team is doing great work around the clock and we’ll continue to keep you posted. 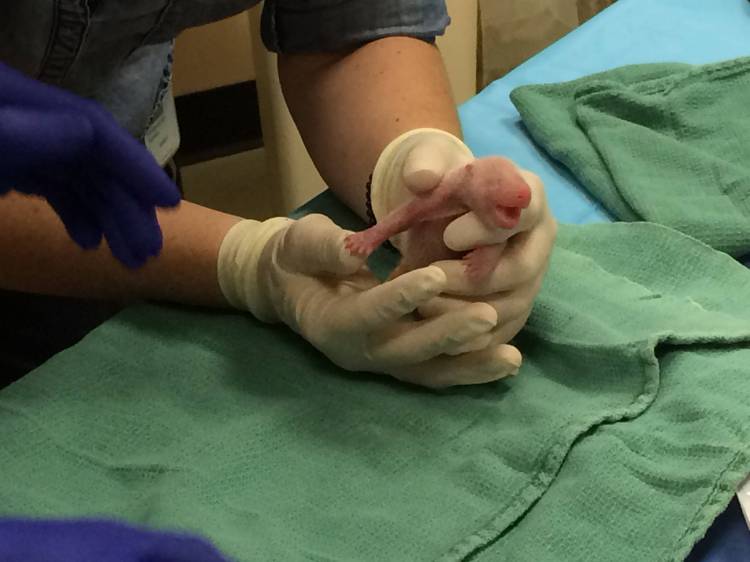 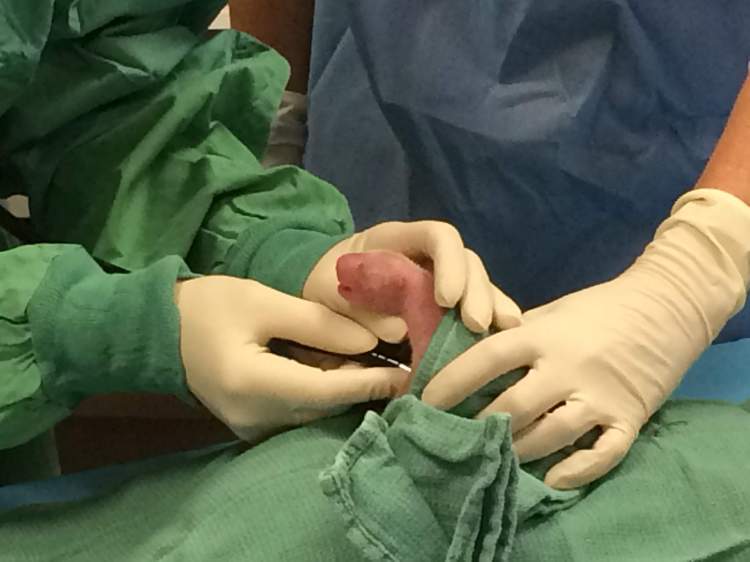 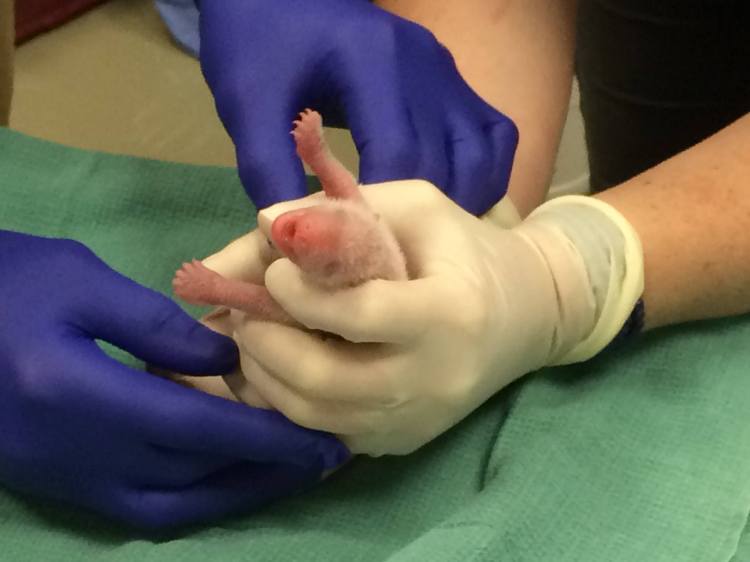 Giant panda Mei Xiang gave birth at 5:35pm to our new cub and reacted by picking it up. Listen for the vocalizations! The panda team began preparing when her water broke at 4:32pm and she was having contractions. We're monitoring mom and cub 24 hours a day via our live panda cam. #PandaStory #InstaScience #WeSaveSpecies

This is the moment Mei Xiang gave birth to our second giant panda cub last night at 10:07 p.m. The cub was squealing and appeared to be healthy. Mei is still holding the first cub in this clip. ?#PandaStory #WeSaveSpecies #InstaScience