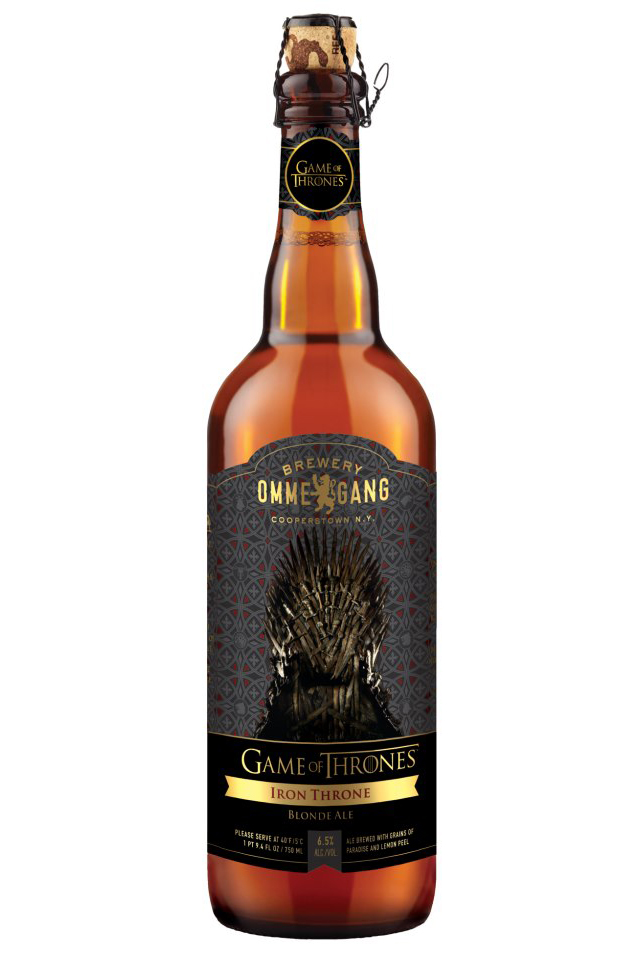 “Iron Throne is the inaugural beer in the series and is a blonde ale brewed with grains of paradise and lemon peel.”

HBO is partnering with Cooperstown, New York-based Brewery Ommegang to create a line of beers based on the drama series, Game of Thrones. The first themed creation, Iron Throne Blonde Ale, is scheduled to be released nationwide on the same day as the show’s third season debut on March 31, 2013.

The collaboration between Ommegang and HBO is focused on developing unique beers that directly tie into themes, characters and nuances of the medieval-like fantasy realm of Westeros and the surrounding kingdoms, where the competition to sit on the Iron Throne is fierce and deadly. 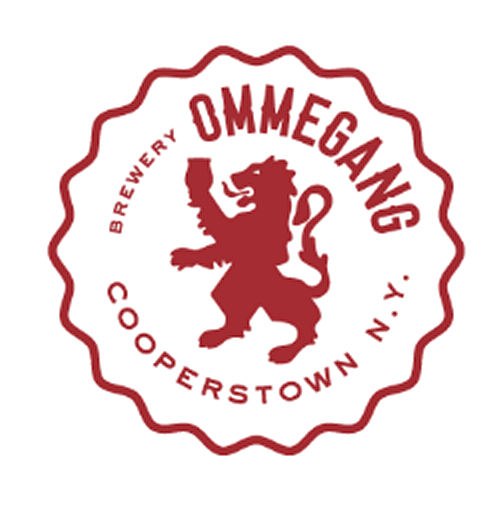