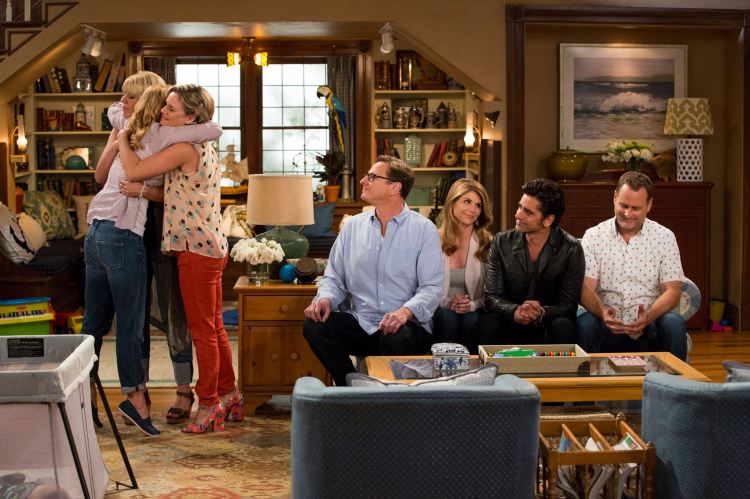 Fullest House is a site with a never-ending stream of daily Full House scripts generated by computer using an artificial neural network. The site was created by Sam Kronick and Joe Veix using transcripts of the series from the fan site Full House Forever.

Veix wrote about the creation of the project in an article for New York Magazine, and in a post on Medium he laid out how the show could continue well into the year 3042 and beyond.