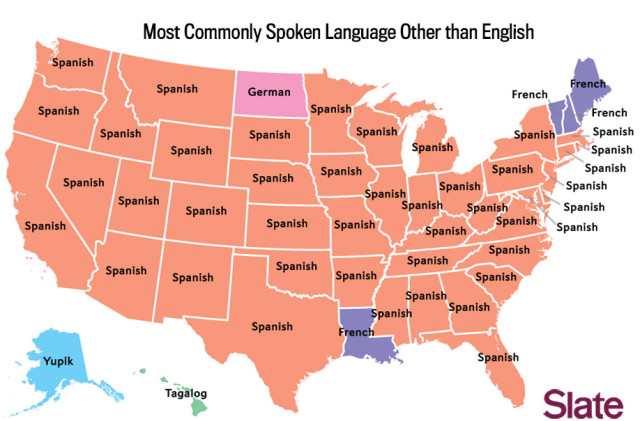 Ben Blatt of Slate has created a series of maps that show the most commonly spoken languages (other than English) in the United States. His first map, of the most commonly spoken language after English, is fairly uniform in appearance (Spanish predominates in most U.S. states). However, when Spanish is removed from the dataset, the maps get much more interesting. Blatt’s maps are based on data from the American Community Survey by the United States Census Bureau. 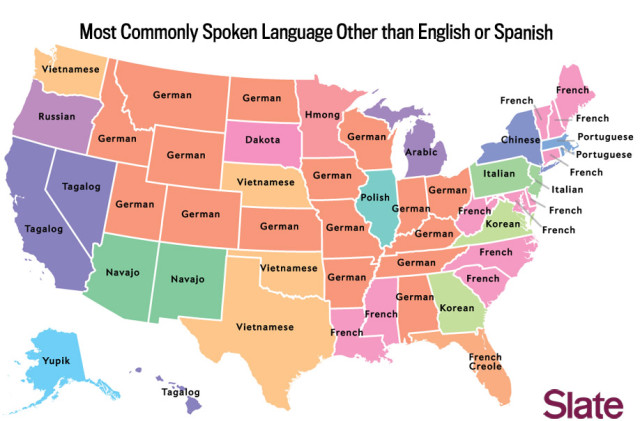 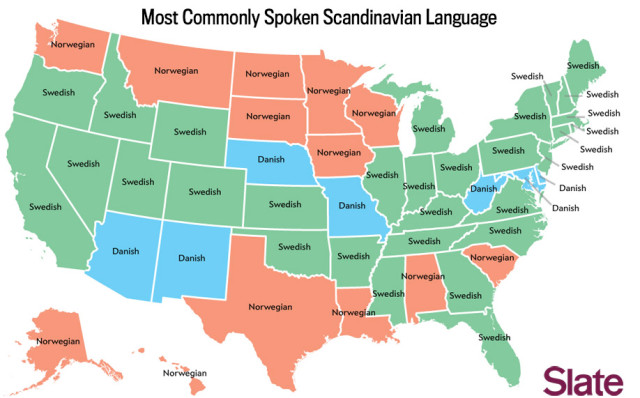 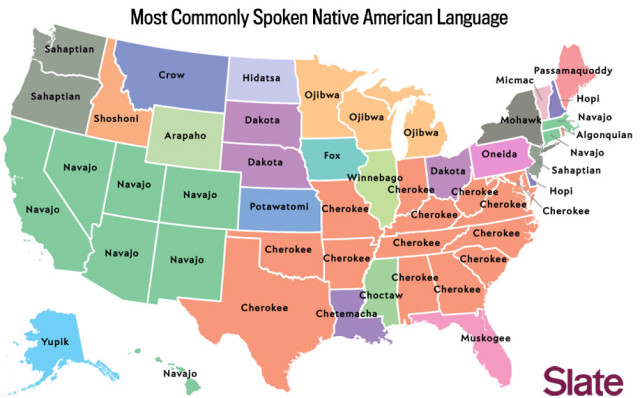