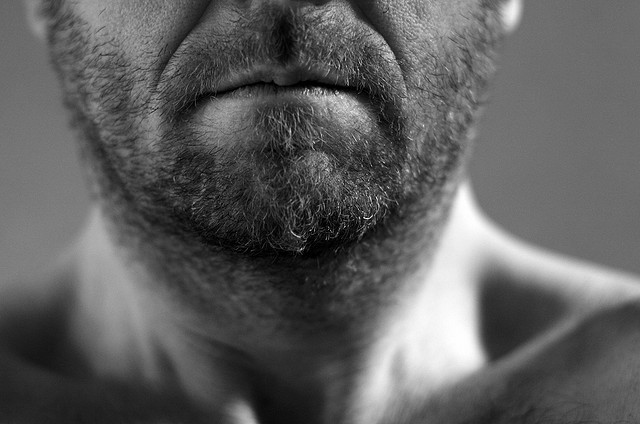 According to a report from DNAinfo New York, the latest plastic surgery craze to hit New York City is somehow both completely unsurprising and laughably surreal: facial hair transplants. The theory is that the current beard trend with Brooklyn hipsters has caused an increase in such procedures.

Whether they’re filling in a few gaps or doing a complete beard construction, New York City doctors who specialize in the procedure said they’re seeing a growing number of men paying as much as $7,000 to pump up their beards.

To be fair, DNAinfo New York notes that there are a number of factors that coincide with the increase in these kind of transplants, including a growing awareness that they exist at all.