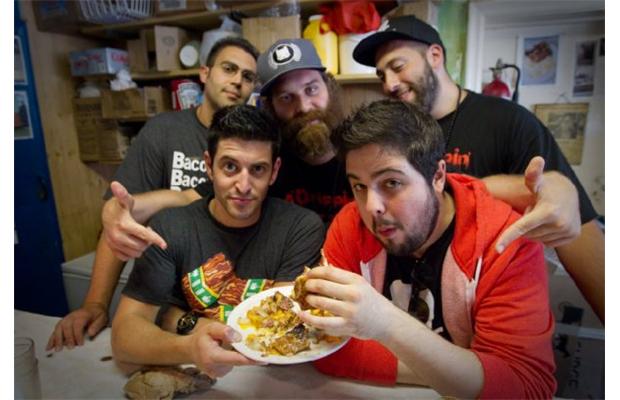 YouTube cooking show EpicMealTime has launched a a pre-order campaign for EpicMealTime Cooking Arsenal, a line of official cookware which is described as “gear you need to make every meal time Epic.” Included in the “arsenal” is the Non-Stick Bacon Sizzler, the SauceBoss Sauce Pot, the “Get Sauced” Pan, Epic Shanks, the Prep Station, the MasterBaker Tray, and the Tools. The set is currently available for pre-order, with an expected arrival in March 2013. EpicMealTime cooking videos show how to create high calorie meals from three main ingredients: “meat (especially bacon), booze and fast food.”

“As the #1 online cooking show in the world, we feel it’s our duty to reach out to all other culinary outcasts that want to break the mold of what can and should be done in the kitchen. We have amassed hundreds upon hundreds of hours in the kitchen, drunk, so now it’s time for us to pass along this knowledge to the eager members of our fanbase. It’s time to learn our secrets and this cooking set is the key,” says the show’s creator Harley Morenstein. 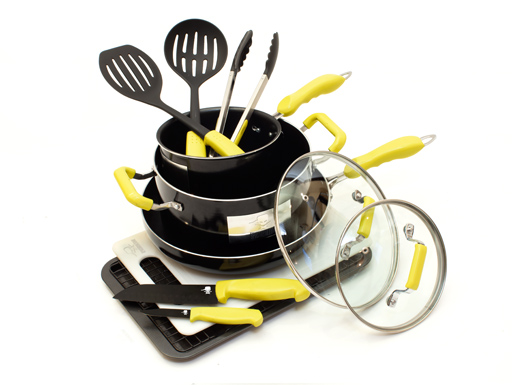