Colorado based 3D artist Jason Giles of Fluxel Media drops some robotic dubstep beats in this amazing animated short titled Dubstep Dispute. The track is an excerpt of the chorus Knights of Cydonia (dubstep remix) by Nostalgia.

Join this lovable crew of droids as they solve their differences the only way dubstep robots know how. 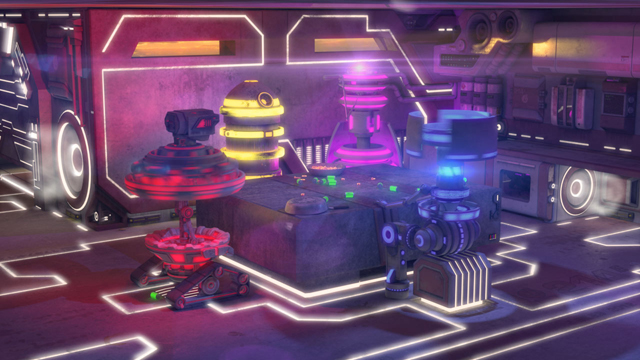 At the Fluxel Media site, there is an informative behind-the-scenes section that looks at how the short was created:

Dubstep Dispute was primarily created using Luxology’s 3d solution, modo. This included modeling, surfacing, rigging, animation, rendering, and effects such as physics and volumetric lighting. Rigging the characters and environment was not overly complex but there was a fair amount of channel linking to keep all of the lights, material luminence and robot animations in sync with the music track.

Final color adjustments, levels and special effects were completed in After Effects along with the use of a slick lens flare pluggin, Optical Flares.

Most of the sound effects were recorded in house and mixed using Adobe Audition. Audition was also used to analyze the music track and break each character’s part down to managable sections to then be animated in modo… 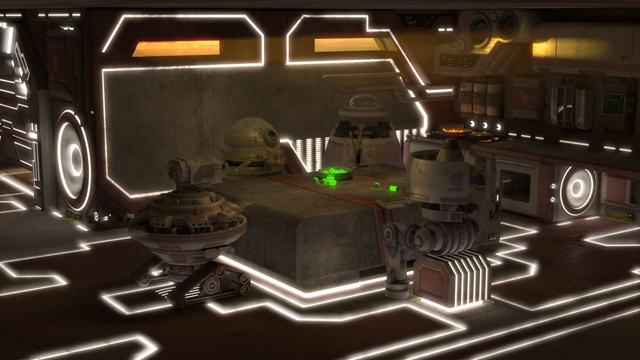 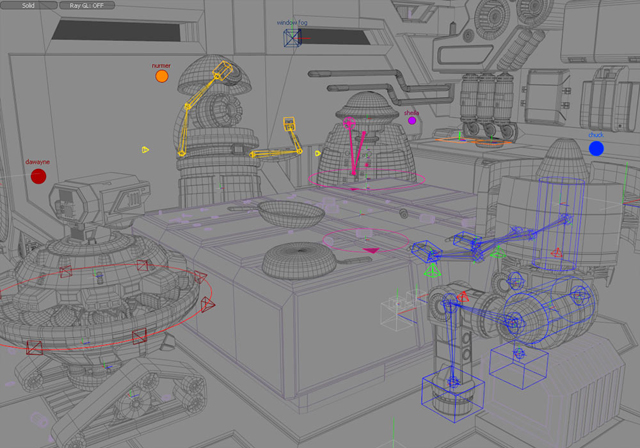 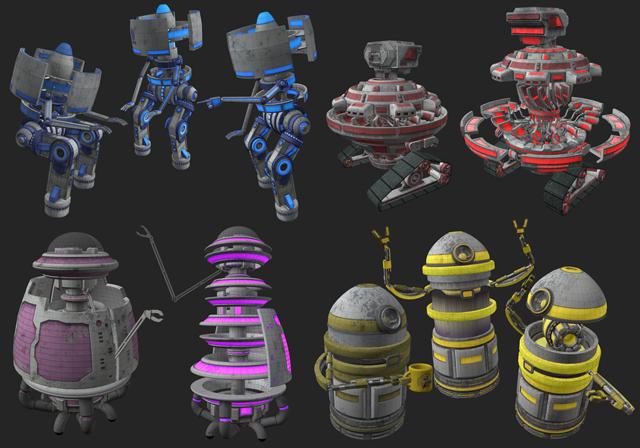