Brian DeFrees took a 12,225 mile road trip across the United States, filmed the entire adventure and later compressed all the footage into the five-minute long film, Drivelapse USA. He’s also got a bunch of still images from the trip.

When I was traveling in my car I was shooting photos from my Canon 60D every 5 seconds with an intervalometer. When I was parked for the night or exploring an area on foot I was constantly timelapsing. 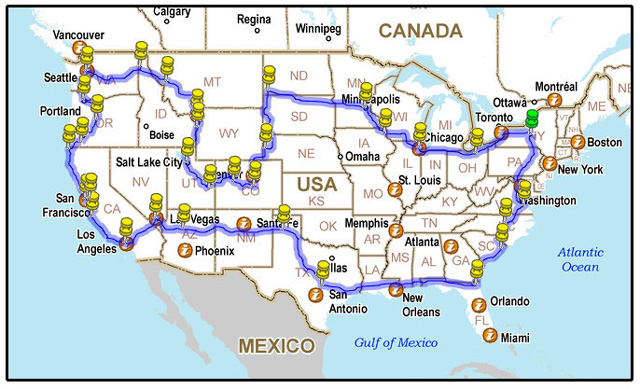 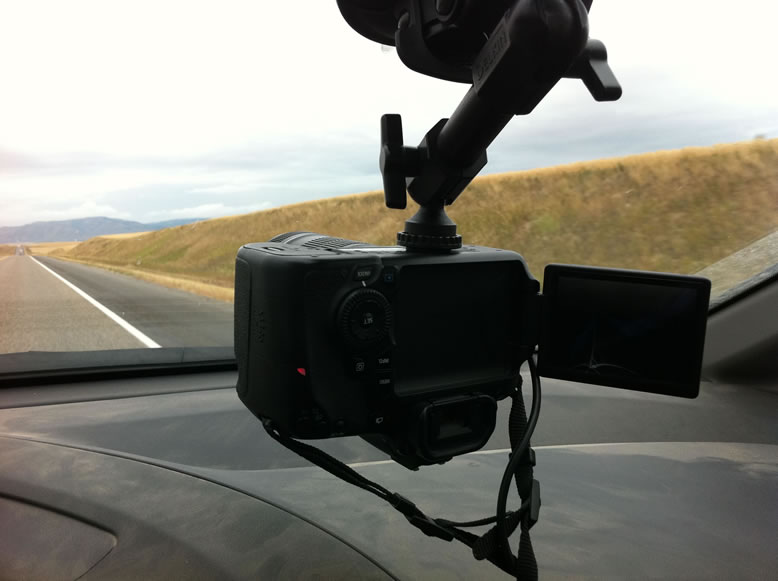