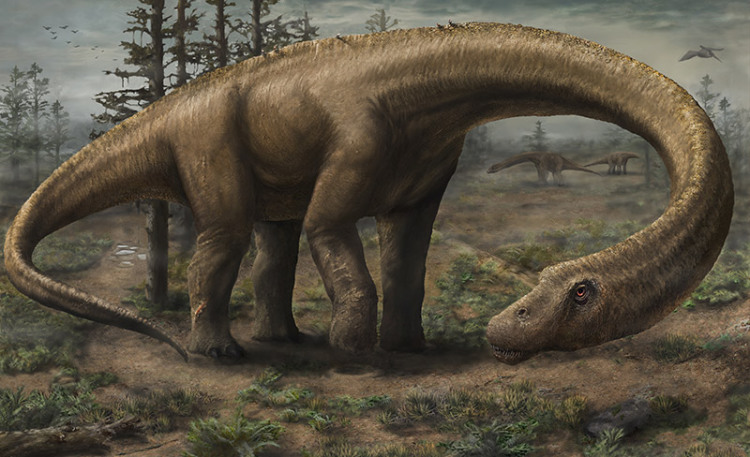 A new genus and species of gigantic dinosaur, the Dreadnoughtus schrani, was discovered in southern Patagonia in Argentina and described by a team of scientists led by Drexel University associate professor Kenneth Lacovara. Dreadnoughtus was 85 feet long and weighed an incredible 65 tons making it the largest land animal with a calculated body mass. The fossils indicate that the specific dreadnoughtus that was found was still growing, and that it lived approximately 77 million years ago in the Cretaceous Period.

Dreadnoughtus was so named by Lacovara because of its massive size and equipped defenses including a weaponized 30-foot tail that reminded him of dreadnoughts, a turn-of-the-century style of battleship.

The fossilized skeleton is one of the most complete ever found for such a large animal with over 70% of the bones included. This gives scientists a much clearer idea as to the anatomy and physiology of animals of this size. 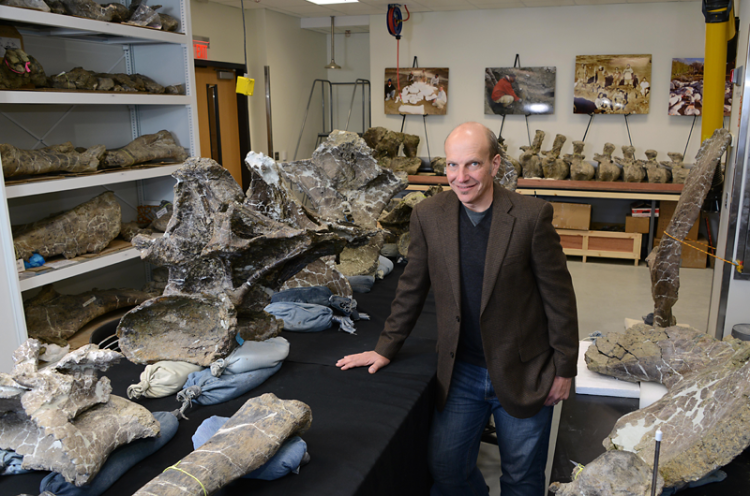 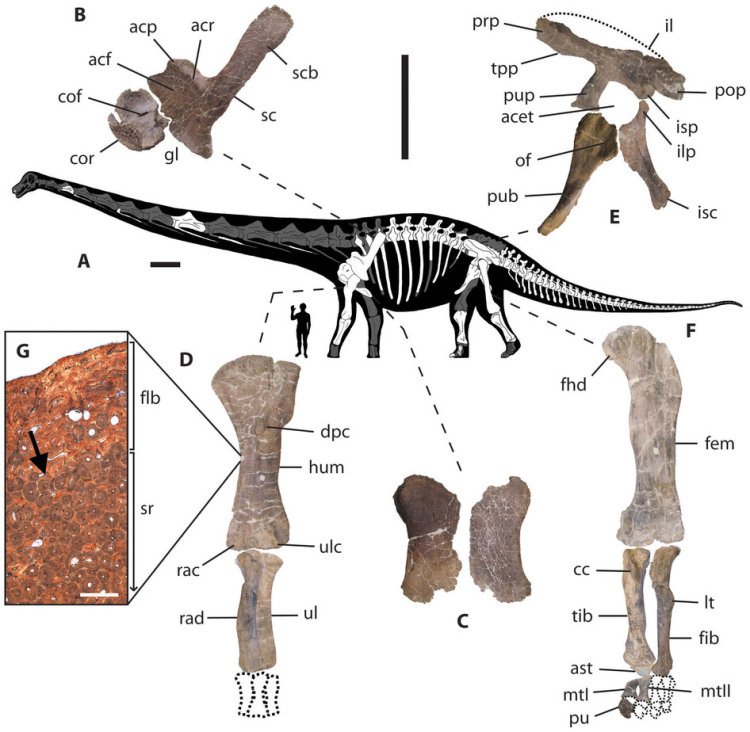