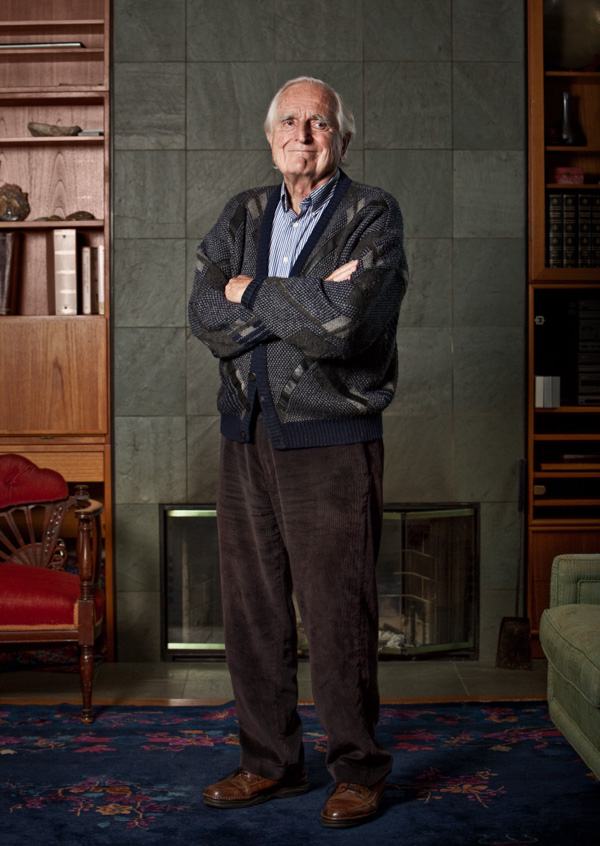 Douglas C. Engelbart, an American technology pioneer and the inventor of the computer mouse, died yesterday at the age of 88. While at the Stanford Research Institute in the 50s and 60s, Engelbart envisioned and helped develop many computer and Internet technologies which are now in use, among them—interactive computing, hypertext, and collaborative software. In 1968 he demonstrated many of these technologies at a conference in a presentation that was later dubbed “The Mother of All Demos.” For more on Engelbart’s life and accomplishments, see this New York Times obituary. In 2009, photographer David Friedman snapped some photos of Engelbart (some are included here) as part of Friedman’s Inventors series. 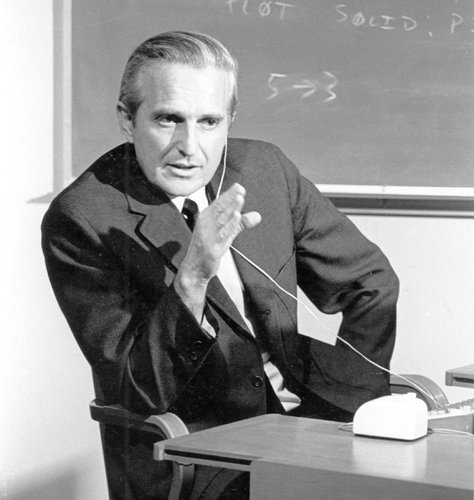 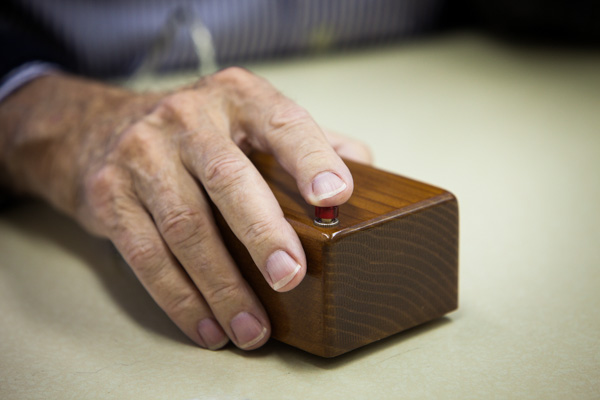 Engelbart with a computer mouse prototype. photo by David Friedman